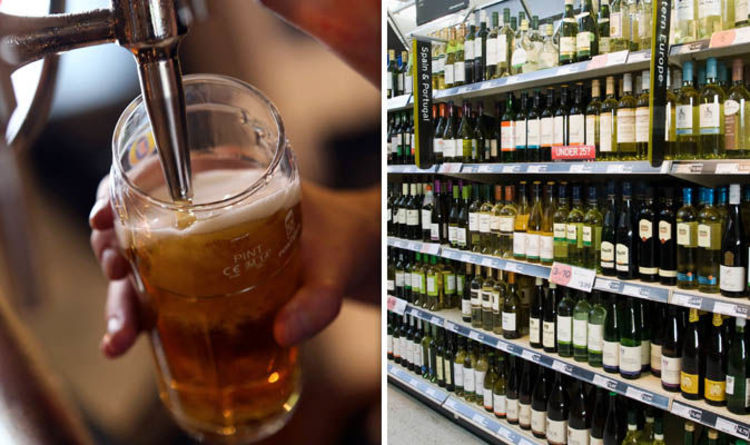 Rosanna O’Connor, director of alcohol, drugs and tobacco at Public Health England, said that about two million people were drinking just more than 30 per cent of the alcohol sold.

Most of the people within this group were drinking very cheap, high-strength alcohol such as cider, she said.

A three litre bottle of cider containing 22.5 units of alcohol can be bought for as little as £3.60.

If the 50p minimum unit price were introduced, the price would jump to £11.

Ms O’Connor said: “The result would be a significant impact on a small group of people.

“That’s why it’s such a targeted policy for such great health gains.”

Critics of the proposals say money raised from a minimum unit price would go straight to the manufacturers, while increased duty could be used to provide alcohol treatment programmes.