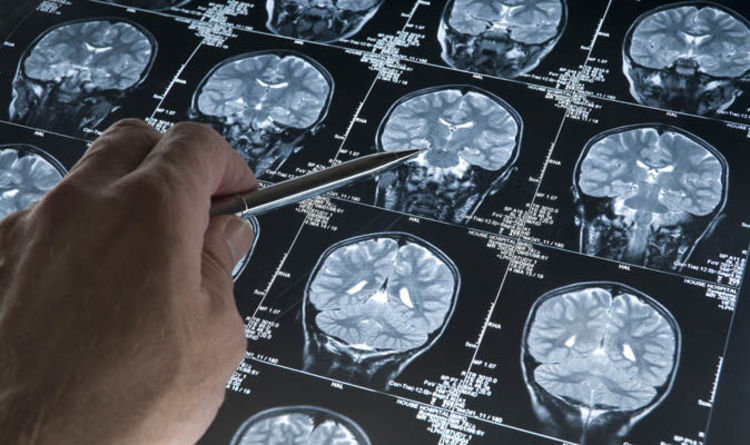 Researchers hope that, by diagnosing the disease in its first stages, it can be managed before irreversible damage takes place.

The new test, developed by University College London, was hailed as a “significant advance” in understanding the early changes in the brains of people suffering with dementia.

Researcher Dr Phil Weston said: “We believe this picks up changes significantly earlier than any other published cognitive test.

“It seems to provide significant new insight into the earliest memory changes, which will allow us to detect the disease earlier.”

The trial focused on 35 people, 21 of whom had a mutation that put them at high risk of developing Alzheimer’s in middle age.

Those with the mutation, who were expected to develop Alzheimer’s disease within seven years, showed a “striking drop-off” in performance at seven days, despite passing the test after 30 minutes.

“The people who carried the mutation and are at an early stage of the disease did no worse at 30 minutes but at seven days they were quite a lot worse.

“The difference was really quite remarkable.”

The new “early-warning sign” could mean earlier treatment and the promotion of lifestyle changes such as a better diet and more exercise, before the condition takes hold.

Dr Weston added: “It would appear to enable detection of Alzheimer’s-related memory problems much earlier than any other cognitive test currently used, with the individuals in our study being on average seven years away from the expected onset of any cognitive symptoms.

“The results appeared to be very powerful and showed a striking drop-off in memory after seven days.

“This mirrors what people tell us when they first begin to notice changes, but cognitive tests tell them everything is OK. A subtle acceleration in longer-term forgetting is not picked up in current tests. This test seems to be bringing out something the other tests are not.”

He said the test could prove to be very useful because it was non-invasive and far less expensive than brain scans or tests on blood or spinal fluid.

But Dr Weston cautioned that the research needed to be repeated and the findings replicated.

The findings are published in The Lancet Neurology journal.