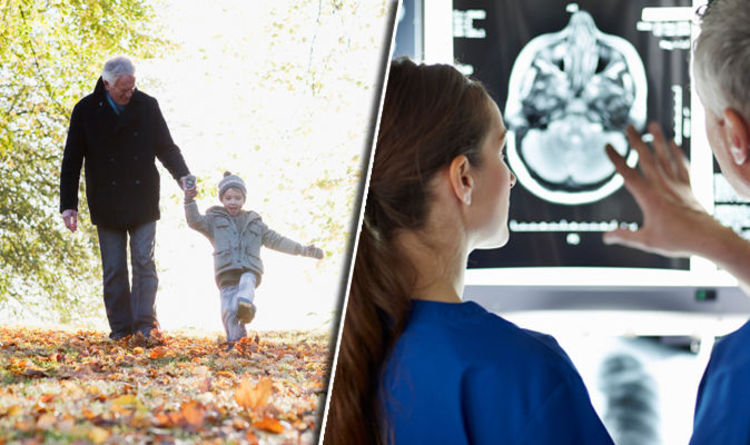 Alzheimer’s disease, asthma and high cholesterol could become less and less common over time – and even be wiped out completely – according to new research.

A joint study by Cambridge University and Columbia University found that genes linked to the three conditions are being “weeded out” by natural selection.

The findings come as dementia, which includes Alzheimer’s disease, overtook heart disease, as the leading cause of death in England and Wales.

Dementia made up 11.6 per cent of all deaths in 2015, according to figures released by the Office for National Statistics in November.

In the new study, which was published in the journal PLOS Biology, the researchers found that genetic variations associated with Alzheimer’s, as well as asthma and high cholesterol, were less common in people who lived longer.

They revealed that those who reached an older age are more likely to successfully pass on their genes to future generations than people who die relatively young.

This means that their healthy traits will then become more common in the gene pool, with faulty genes less likely to survive.

Conditions like Alzheimer’s could therefore be gone within a few thousand years.

Natural selection is a theory, devised by the English naturalist, geologist and biologist Charles Darwin, where only the organisms best adapted to their environment tend to survive.

They found that people with a variation in the ApoE4 gene, linked to Alzheimer’s, tended to die significantly sooner than those without it.

“Men can father children even at old age, and even if a tiny fraction of them do so, over time this may be enough of an effect for selection to ‘see’ and act on,” said Hakhamenesh Mostafavi, a study author.

“For example, if men with ApoE4 have 0.1 per cent fewer children on average than men without them, this would be enough for these variants to be removed quickly by natural selection.”

Additionally, people who were genetically predisposed to experience puberty later, and who had their first child later, were living longer.