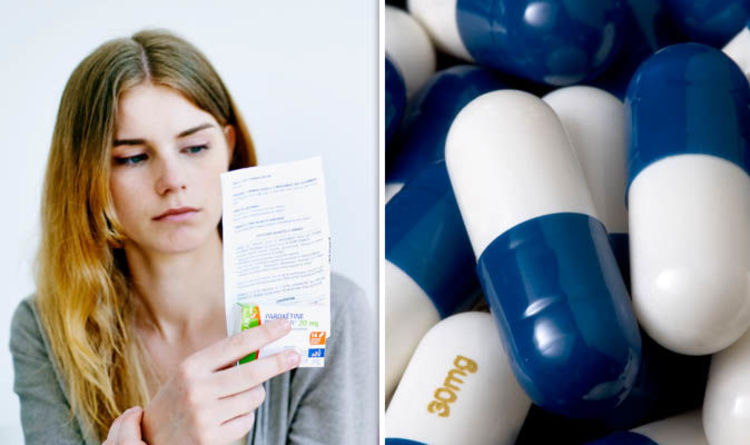 Through examining trials involving nearly 120,000 people, including patients taking 21 commonly prescribed antidepressants, the research found all the drugs were more effective than a placebo.

The analysis of more than 500 trials found some medications worked better than others, however.

It has been suggested a million more people per year in the UK should be given access to treatment for depression, through either drugs or talking therapies, with scientists saying the study proves drugs do work.

Andrea Cipriani, from the university’s Department of Psychiatry, said: “Under-treated depression is a huge problem and we need to be aware of that. We tend to focus on over-treatment but we need to focus on this.”

Among the drugs with a higher level of efficacy were amitriptyline, mirtazapine and sertraline, while fluoxetine – more widely known as Prozac – was considered one of the least effective.

“These results should serve evidence-based practice and inform patients, physicians, guideline developers, and policy makers on the relative merits of the different antidepressants,” the paper says.

Depression affects around 300 million people across the world, according to the World Health Organisation.

Professor Carmine Pariante, from the Royal College of Psychiatrists, said: “This meta-analysis finally puts to bed the controversy on antidepressants, clearly showing that these drugs do work in lifting mood and helping most people with depression.”

Last year, NHS Digital statistics revealed the number of prescriptions for anti-depressants went up from 59.5 million to nearly 63.6 million between October 2015 and September 2016.

Other treatments for depression include talking therapies such as cognitive behavioural therapy and counselling.

John Geddes, professor of epidemiological psychiatry at Oxford University, who worked on the study, told the Guardian: “It is likely that at least one million more people per year should have access to effective treatment for depression, either drugs or psychotherapy.

“The choice will need to be made by doctor and patient.”

Professor Anthony Cleare, of King’s College London, added: “The decision to prescribe an antidepressant should always be a joint one between patients and clinicians, individualised to the person’s specific needs.

“By clarifying which antidepressants are most effective, and which ones patients find easiest to take, this new work will greatly help clinicians and patients in those decisions.”

The research, which took place between 2012 and 2017, is published in The Lancet.