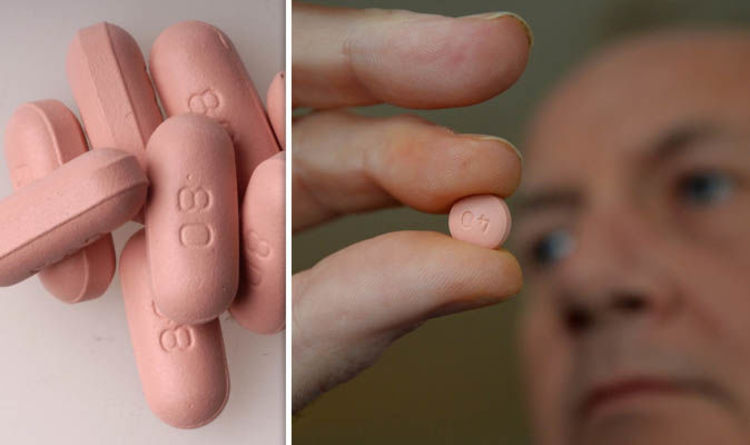 The article published in the British Journal Of Sports Medicine says doctors should be “inherently sceptical” when prescribing the controversial heart drug to people with a low risk of heart disease.

Written by the investigative reporter Dr Maryanne Demasi, it argues that statistics about the drug have been manipulated to play up its benefits.

Many trials have been carried out by drugs companies involved in their manufacture, she says, and are “tainted by industry sponsorship”.

And she claims the raw trial data is unavailable to public scrutiny, a practice Dr Demasi describes as a “contemptible breach in transparency”.

Statins, the most widely prescribed treatment in the UK, are routinely given to around 12 million patients.

Proponents say the benefits in reducing the risk of heart attack and stroke far outweigh the risks from side effects.

Worldwide sales of the drug are expected to soar past £720billion ($1trillion) by 2020.

Dr Demasi calls for urgent action to release the statin trial data so scientists can open a “fair and honest debate about these medications”.

She said: “Doctors prescribing statins should remain inherently sceptical because the majority of those taking statins are healthy people at low risk of heart disease, where the benefits are vanishingly small.”

In her paper she also highlights a damning report published by this newspaper.

It revealed that Oxford University’s Professor Rory Collins – a lead proponent of statins whose research team produced evidence that led to their widespread use – admitted he had not seen the full dataset on side-effects.

Despite facing criticism in her native Australia, Dr Demasi’s report: “Statin wars: Have we been misled about evidence?” is backed by some of the world’s top doctors.

However, medicine regulator the MHRA said it was happy that the benefits of statins outweighed its side effects and said the situation was under constant review.