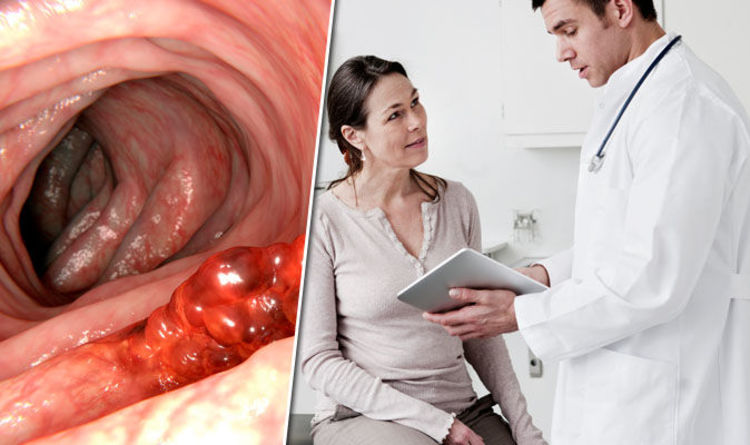 Most bowel cancers are caused by a gene turning faulty, which usually defends against tumours.

Once the gene, known as APC, stops working, there’s nothing to stop cancers from developing.

Also, mutated APC has been linked to a rise in proteins that are crucial for other organs, but is cancerous in the bowel.

Previous attempts to stop these proteins – called Wnt – from appearing in the bowel haven’t been perfect, as the drugs used to stop it are toxic to other organs in the body.

This meant developing effective and safe bowel cancer treatments has been challenging, said researchers from the Francis Crick Institute.

But, the researchers managed to target Wnt in tumour cells, without any toxic effect on healthy cells.

“The protein that we’ve identified holds great promise as a therapeutic target for bowel cancer treatment,” she said.

The scientists used a tool to edit specific genes and create the drug.

Trials in mice proved positive, as rises in tumour size weren’t as drastic after treatment.

The scientists are now assessing whether completely removing the gene altogether from the body will stop them from developing the cancer.

About 40,000 people are diagnosed with bowel cancer in the UK every year, according to Cancer Research UK.

Those most at risk of developing the condition are those between 85 and 89 years old.