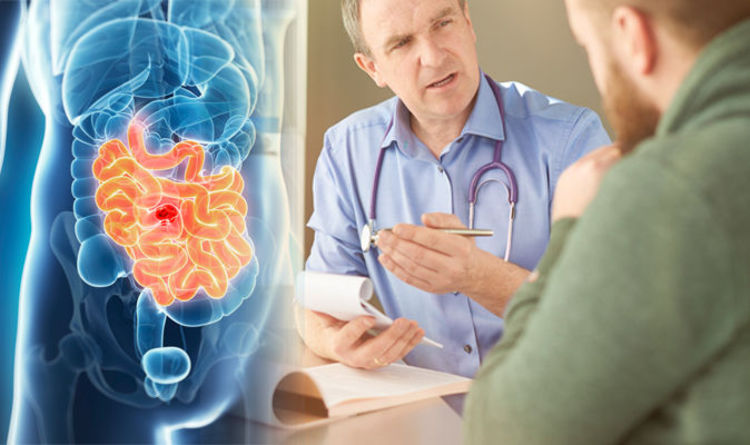 A new screening test is being hailed the most efficient way to indicate risk of colorectal cancer.

The algorithm technology – a mathematical analysis of data – have led to the ability to ultra-rapidly search through existing NHS records to determine whether a patient is at risk of colorectal cancer.

Bowel cancer is one of the most common forms of cancer in the UK.

Experts believe the new breakthrough has the potential to save lives through early detection as well as reducing the need for unnecessary costly and invasive tests.

The algorithm has now been trialled in the very different UK population after tests in Israel.

It has been tested over the past two years by Oxford University and funded by the NIHR Oxford Biomedical Research Centre.

Professor Julietta Patnick was the Director of NHS Cancer Screening when the project was initiated in the UK.

“The beauty of this algorithm is that it is a system which can be applied to GP surgery data, running quickly and efficiently to give a more accurate level of risk,” she said.

“It works by analysing demographic information and results from blood tests and blood test markers in a patient’s medical record.”

Richard from Surrey was recently treated for bowel cancer.

“My diagnosis came about following a chance visit to hospital on an unrelated matter that led to a blood test showing I was mildly anaemic.

“In the few weeks before the diagnosis the only symptom I had noticed was being slightly more breathless than normal but only when exercising heavily, nothing else.

“This lack of symptoms is apparently quite common in cancers located far back in the colon.

“I have no immediate family history of bowel cancer and genetic tests show I am not carrying any genes associated with Lynch syndrome.

“I have always eaten healthily and kept myself relatively fit.

“Any test that identifies a higher risk and enables early diagnosis is welcome and could have saved me from chemotherapy and maybe even surgery.

“The scariest thing is how subtle the symptoms were and how well you can feel while still being seriously ill. I am still being monitored but hopefully this is the end of my treatment. I feel both very lucky and unlucky!”

The study is published today in the journal Cancer Medicine.