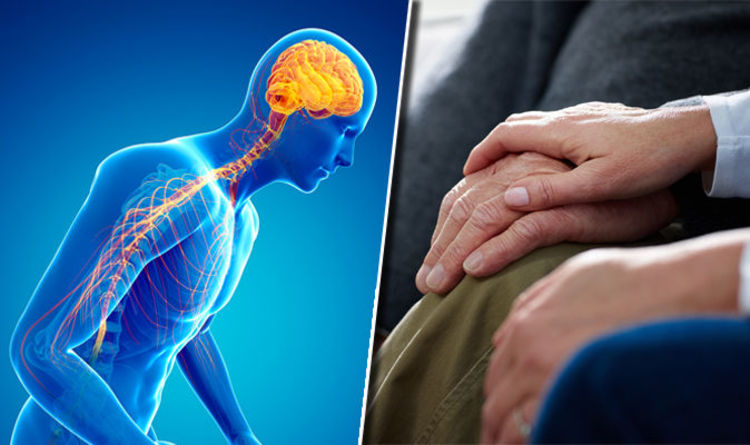 Brain, spine and nerve conditions are collectively known as neurological disorders, and commonly include Alzheimer’s disease, stroke and multiple sclerosis.

However, another type of neurological disorder is set to overtake the already high rate of Alzheimer’s growth within decades, according to scientists.

Parkinson’s disease, in which parts of the brain become progressively damaged over the years, will outpace the leading cause of death in the UK by 2040.

In a new study, researchers have revealed their predictions of a “pandemic” that will see the number of Parkinson’s sufferers top 14.2 million globally.

Researchers from the University of Rochester in the Netherlands warned that Parkinson’s disease is likely to grow into a much bigger issue unless action is taken now.

“Pandemics are usually equated with infectious diseases like Zika, influenza, and HIV,” said Ray Dorsey, from the University of Rochester.

“But neurological disorders are now the leading cause of disability in the world and the fastest growing is Parkinson’s disease.”

The study looked at  the prevalence of diseases like Parkinson’s, Alzheimer’s, stroke, epilepsy, meningitis, encephalitis, multiple sclerosis, and migraine.

They found that between 1990 and 2015 rates of Parkinson’s more than doubled around the world.

It is estimated that 6.9 million people currently suffer from the condition, which causes involuntary shaking, slow movement, and stiff muscles.

The scientists are calling for the medical community to halt this growth using the same methods that turned HIV from a fatal condition to a highly treatable one within 15 years.

“People with HIV infection simply demanded better treatments and successfully rallied for both awareness and new treatments, literally chaining themselves to the doors of pharmaceutical companies,” said Bastiaan Bloem, from Radboud University in the Netherlands.

“Today, HIV has become a treatable, chronic disease. This upcoming increase in the number of Parkinson patients is striking and frankly worrisome.

“We feel it is urgent that people with Parkinson’s go to the pharmaceutical industry and policymakers alike, demanding immediate action to fight this enormous threat.”

Parkinson’s is caused by a loss of nerve cells in part of the brain, according to the NHS, but it is unclear exactly what triggers this.

Other symptoms include depression, problems with balance, loss of smell, problems sleeping and memory problems.