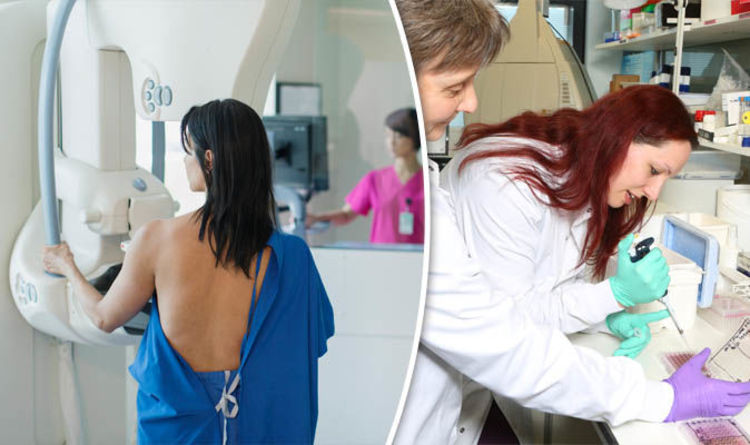 Patients who appear cancer free when they stop therapy may relapse many years later with tumours spreading through their body, new research shows.

Scientists analysed data from 88 clinical trials involving 62,923 women, all of whom had the most common form of breast cancer fuelled by the hormone oestrogen.

Every patient received pill treatments such as tamoxifen or aromatase inhibitors which block the effects of oestrogen or shut off the hormone’s supply.

After five years of therapy, their cancers had gone. But monitoring the women’s progress revealed recurrences of the disease up to 15 years later – 20 years after initial diagnosis.

Lead researcher Dr Hongchao Pan, from Oxford University, said: “It is remarkable that breast cancer can remain dormant for so long and then spread many years later, with this risk remaining the same year after year and still strongly related to the size of the original cancer and whether it had spread to the (lymph) nodes.“

Women who started off with large tumours and cancer that had spread to four or more lymph nodes faced the highest risk of recurrence, the study showed.

They had a 40 per cent risk of cancer returning in a different part of the body over a period of 15 years after stopping treatment.

For patients diagnosed with small, low-grade cancers that had not spread the risk was 10 per cent.

Recent research has suggested that extending hormone therapy to 10 years may be more effective at preventing breast cancer recurrence and death.

Doctors have long known that five years of tamoxifen reduces the risk of recurrence by about a third in the five years after stopping treatment.

Aromatase inhibitors, which only work for post-menopausal women, are believed to be even more effective.

However some patients choose to halt hormone treatments early because of side effects such as menopausal symptoms, osteoporosis, joint pain or carpal tunnel syndrome.

The research is published in the New England Journal of Medicine.

Co-author Dr Richard Gray, also from Oxford University, said: “To assess 20-year risks, we had to study women who received their breast cancer diagnosis many years ago.

“We know that treatments have improved since then, so recurrence rates will be somewhat lower for women who were diagnosed more recently.”