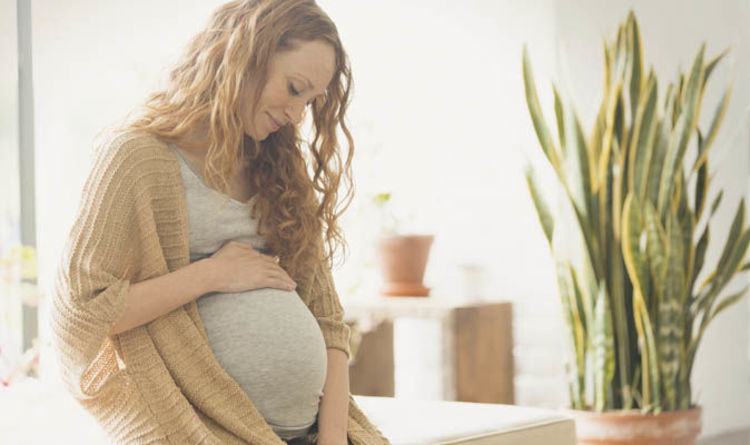 And more are deciding not to have a family at all, adds the Office for National Statistics.

Women who turned 45 last year – the age at which their childbearing days are deemed to be over – had an average of 1.9 children, down from 2.21 for their mothers’ generation.

The level of childlessness was 18 per cent while just 11 per cent of their mothers’ generation did not have a baby.

Teenage pregnancy is also dropping, with just six per cent of women born in 1996 having had at least one child before their 20th birthday, matching rates last seen among women born in the 1920s.

ONS spokesman Richard Miles said there were many reasons why women were having fewer children.

He said: “There are a lot of contributing factors. Better education is a good example. Also, women are continuing to work for longer.”

The average size of families in England and Wales peaked for women born in 1935 and has been falling since.

Emily Knipe, of the ONS pop ulation statistics division, said childlessness was “one of the main drivers” of falling average family sizes.

Another factor was the general trend for postponing having children to an older age.