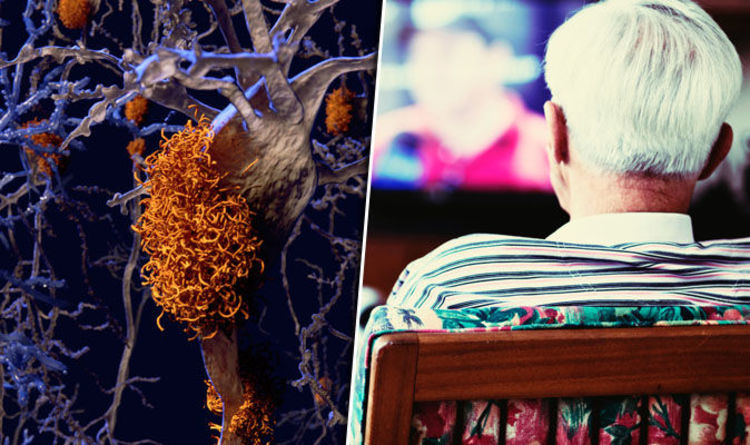 Potential Alzheimer’s and Parkinson’s patients could be found early by tracking strings of amino acids in the brain, a US study has revealed.

The amino acids – a peptide known as DAG – are used to find inflammation in the brain, which can lead to plaques – a hallmark of Alzheimer’s disease, the scientists said.

The patients could then be treated ahead of any symptoms showing, the researchers claimed.

The mice trials also revealed scientists could predict brain injuries and strokes ahead of symptoms showing.

“Our goal was the find a new biomarker for Alzheimer’s disease,” said co-lead author of the study, Aman Mann.

“We have identified a peptide [DAG] that recognises a protein, which is elevated in the brain blood vessels of Alzheimer’s disease mice and human patients.”

Erkki Ruoslahti, senior author of the research, added: “DAG has the potential to fill both roles – identifying at-risk individuals prior to overt signs of Alzheimer’s disease, and targeted delivery of drugs to diseased areas of the brain.”

Tracking DAG could be a potential drug target for Alzheimer’s patients, and other brain disorders linked to inflammation, Ruoslahti said.

“We’ll just have to learn more about its role in these diseases.”

The scientists, from the Sanford-Burnham Prebys Medical Discovery Institute in Florida, said DAG was attracted to parts of blood vessels that were affected by Alzheimer’s disease.

Finding a way to track DAG’s movement throughout the brain could highlight patients that were developing the condition.

The scientists were now finding a way to show the peptide’s movement as an image, and therefore track their movement live.

“Once that’s done successfully, we can focus on humans,” said Ruoslahti.

Alzheimer’s disease affects more than 550,000 people in the UK.

It’s the most common type of dementia in the UK.

Symptoms can include impulsive behaviour, disturbed sleep, gradual loss of sleep and significant problems with short- and long-term memory, according to the NHS.

There’s currently no cure for the condition, although some medication could temporarily reduce some symptoms.