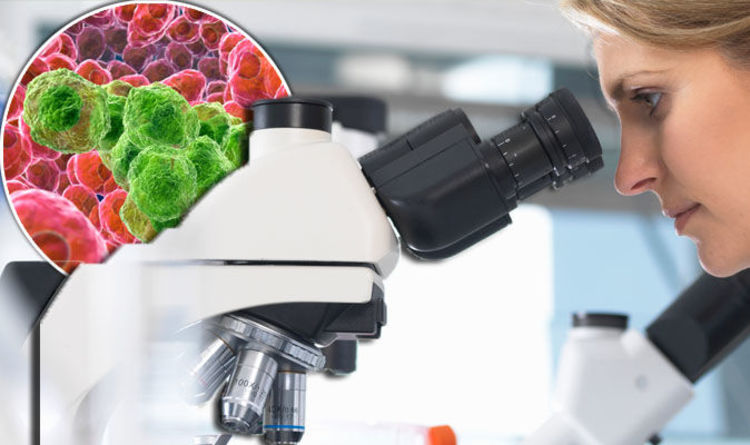 A blood test could detect cancers at a point where they’re more curable, researchers have claimed.

It successfully detects the disease 70 per cent of the time, studies have shown.

CancerSEEK would cost the patient about £360 ($500) for a single blood test, the US scientists estimated. That’s about the equivalent price, or cheaper, than current screening tests for any single type of cancer, they claimed.

“Potentially we can use a blood test like this to screen for undiagnosed cancers in asymptomatic people, and identify cancers at a point where they are more curable,” said The Institute of Cancer Research, London’s Professor of Molecular Oncology, Nicholas Turner.

“This paper is a step along the way to a possible blood test to screen for cancer, and the data presented is convincing from a technical perspective on the blood test.”

The test works by searching for tiny amounts of mutated DNA and proteins in the blood.

The mutated DNA and proteins are released by tumours.

CancerSEEK was tested on more than 1,000 patients with cancers that hadn’t yet spread to other parts of the body.

The blood test successfully identified the cancers 70 per cent of the time.

Five of the eight cancers analysed currently have no screening programmes for early detection.

But, more research is needed to confirm the test’s effectiveness, said Turner.

“The study does not support use of the blood test outside research studies,” he said.

There was also a one per cent ‘false positive’ rate with the blood test, which could be a concern for population screening, he added.

“We need larger population studies to assess blood tests like this, and it is important that we wait for the results of these studies before people consider having the tests.”