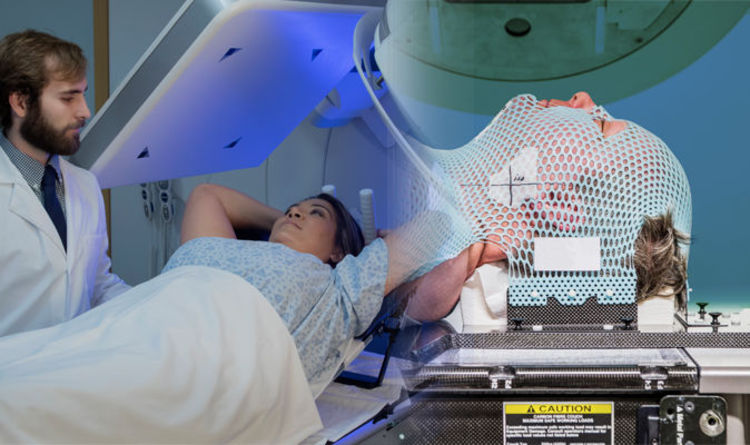 The new tool – which scientists have likened to a pen – could detect the disease in just seconds, and give surgeons a chance of removing every trace of the disease.

Researchers at the University of Texas have invented a device which they believe could be capable of identifying cancerous cells more than 150 times faster than existing technology.

The MasSpec Pen can give surgeons precise information about which tissue to cut or preserve, helping to improve treatment and reduce the chances of cancer reoccurring.

Tests conducted by the team found the tool took just ten seconds to provide a diagnosis and was more than 96 per cent accurate.

“If you talk to cancer patients after surgery, one of the first things many will say is ‘I hope the surgeon got all the cancer out’” said Livia Schiavinato Eberlin, an assistant professor of chemistry who designed the study.

“It’s just heartbreaking when that’s not the case.

“But our technology could vastly improve the odds that surgeons really do remove every last trace of cancer during surgery.”

The new ‘pen’ tool works by releasing tiny does of water onto the tissue – which social up chemicals inside the cells.

It is then sucked back from the cell and analysed by an instrument called a mass spectometer.

Experts said the current method of working out the boundary between cancer and normal tissue can be unreliable. They have also warned the process could be slow.

Not removing enough of the cancerous tissue can cause tumours to regrow.

However, scientists have said removing too much healthy tissue, in an attempt to ensure as much of the cancer is eliminated as possible, can have negative effects.

This, they said can include painful side effects and nerve damage in breast cancer patients and the loss of speech ability for thyroid patients.

James Suliburk, head of endocrine surgery at Baylor College of Medicine, said: “Any time we can offer the patient a more precise surgery, a quicker surgery or a safer surgery, that’s something we want to do.

“This technology does all three.

“It allows us to be much more precise in what tissue we remove and what we leave behind.”

The team hopes to start testing the new device during oncology surgeries next year.

The study has been published in the Science Translational Medicine journal.