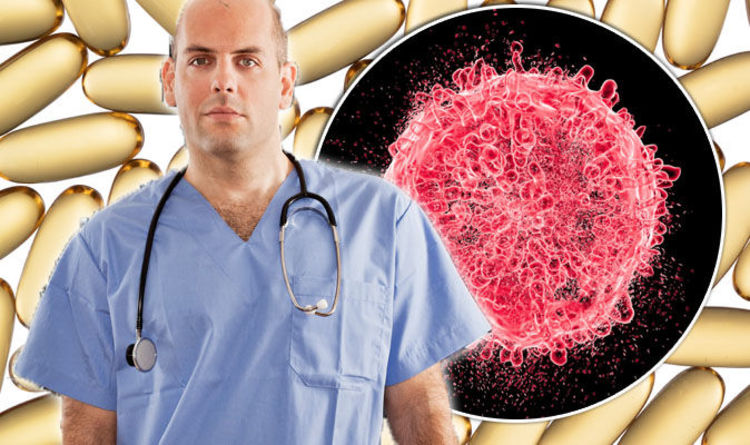 Cancer risk could be reduced by eating more omega-3 fatty acids from fish, according to scientists from the University of Guelph, Canada.

The fatty acids have previously been claimed to lower the risk of certain cancers.

But, eating omega-3s specifically from fish is eight times more effective at preventing cancer than omega-3s from plants, the scientists claimed.

“This study is the first to compare the cancer-fighting potency of plant- versus marine-derived omega-3s on breast tumour development,” said researcher Professor David Ma.

“There is evidence that both omega-3s from plants and marine sources are protective against cancer and we wanted to determine which form is more effective.

“It seems EPA and DHA are more effective at this.

“In North America, we don’t get enough omega-3s from seafood, so there lies an opportunity to improve our diet and help prevent the risk of breast cancer.”

The scientists compared the cancer-preventing abilities of omega-3s from both fish and plants on mice.

Mice with highly aggressive breast cancer were given different types of the fatty acids, to find which is best at inhibiting the disease.

Omega-3s from fish reduced tumour sizes by as much as 70 per cent, and the total number of tumours were reduced by 30 per cent.

While plant-based omega-3s provided a similar level of protection, it took a higher dose to match it.

“Seeing the significant benefits omega-3s can have in combatting a highly aggressive form of breast cancer means omega-3s will likely be beneficial for other types of cancer,” said Ma.

While certain fishy foods containing EPA and DHA can offer protection against cancer, some supplements and functional foods may also help to stave off the disease, he added.

Omega-3 eggs or DHA milk could provide protection against cancer, he claimed.

Two-months supply of EPA supplements can be bought for £9.99.

More than 350,000 new cases of cancer were diagnosed in 2015 in the UK, according to Cancer Research UK.