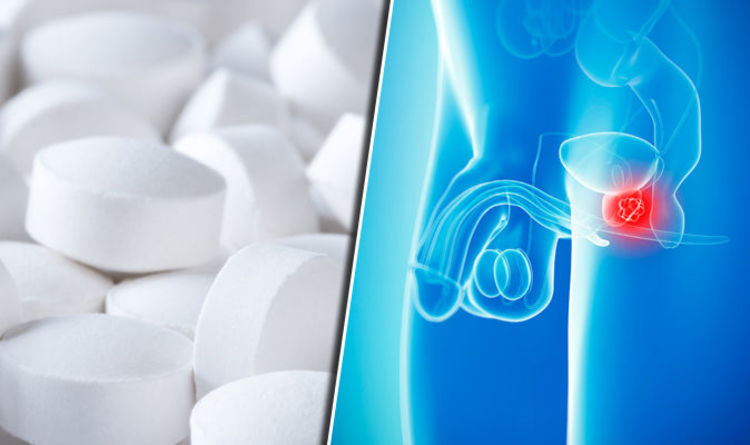 Cancer risk can be reduced in a number of well known ways, such as by eating a healthy diet and exercising more.

However, a particular blood thinning drug has been linked to lower rates of the condition by a new study.

Research published in journal The JAMA Network found that warfarin is associated with a reduced risk of new cancers in people over 50 years.

Warfarin is an oral anticoagulant – a medicine that stops blood clotting – and it is the most common prescribed in the UK.

The medication is normally given to those who have suffered from a condition caused by a blood clot.

It is estimated ten per cent of adults in Western countries take them.

Scientists discovered that those taking it had a lower risk of three of the most common cancers – prostate, lung and female breast – compared to those who didn’t take it.

Additionally, those who were taking warfarin for atrial fibrillation or atrial flutter also had a lower risk of bowel cancer.

While warfarin appeared to be associated with a reduced risk of cancer, further studies are needed to understand why the drug seems to have a protective effect.

According to the NHS, the aim of warfarin therapy is to decrease the blood’s tendency to clot, but not stop it clotting completely.

This means that the dose must be carefully monitored.

For this reason there are three new anticoagulants that don’t require regular monitoring – rivaroxaban, apixaban and dabigatran.

But warfarin is still the main anticoagulant prescribed, and the new findings may have an impact on how many people are prescribed it.