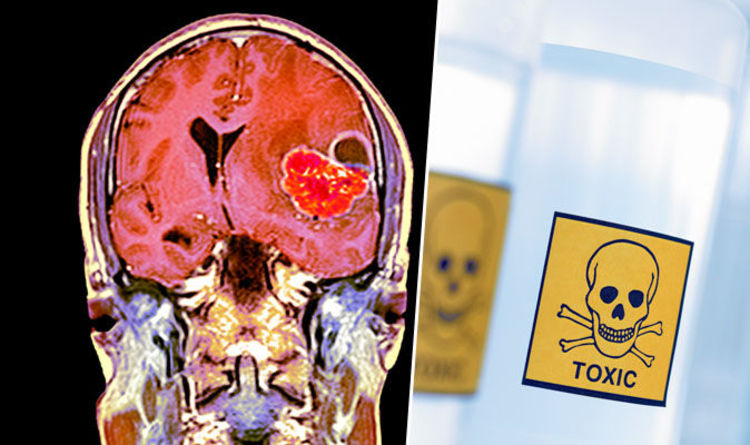 The chemical could be used with current treatments for the most common type of deadly brain tumours, scientists have revealed.

Treating patients with the chemical could increase their life expectancy by three or four times after diagnosis, they claimed.

But, it could also be used as a powerful therapy for glioblastoma multiforme – the most aggressive type of brain cancer, it was revealed.

“Our findings show that, for some patients, arsenic trioxide could be a powerful therapy that could extend the lives of certain glioblastoma patients by as much as three to four times the median expectation,” said study author Dr Harshil Dhruv.

“Rather than treat all patients, we want to design a prospective clinical trial that we can enrich for those patients whose genomic signatures indicate they would be the best candidates for success,” he added.

The idea was to find a way of treating each patient individually, which different amounts of arsenic to suit them.

They found that some cancerous cells in glioblastoma multiforme were more responsive to arsenic treatment.

Dhruv said: “We were then able to identify these particular patients as having the same genomic signatures as those we had tentatively identified in our computer and laboratory screenings of potential therapies.”

The scientists will now analyse arsenic’s specific reaction to the rare brain cancer, and to design a test that could find patients best suited for the treatment.

The treatment would be one of the most effective brain cancer treatments available.

Currently most anti-cancer drugs are too large to work through the smallest blood vessels.

The treatment would also be much cheaper than current treatments, as arsenic is widely, and naturally, available.

About 17 per cent of all brain cancers are glioblastoma multiforme, according to the National Cancer Institute.