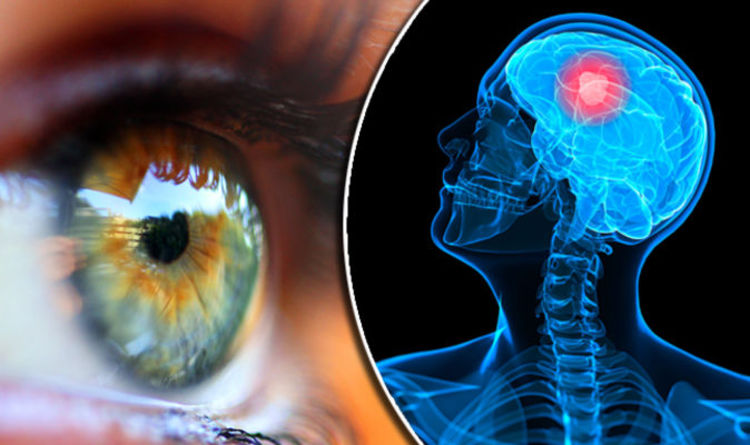 While an eye test is primarily about looking at how well you can see, it could also reveal a number of potentially deadly conditions.

According to Optical Express, hundreds of lives could be saved each year if more more people attended regular, routine eye exams.

“Many diseases often begin with little or no obvious symptoms, yet can be picked up in a routine eye test,” said Stephen Hannan, an experienced Optometrist and Clinical Services Director at Optical Express.

“If spotted early, a diagnosis of one of these devastating illnesses can be life-saving.”

“It’s common for people to think an eye test just determines what prescription you need for glasses or contact lenses, and as a result, many patients put off having one until their eyesight begins to deteriorate or has become so poor it affects their everyday life.

“It’s essential to have an eye test every two years to check the health of your eyes, detect any changes and catch any diseases in their early stages.”

Hannan recommended patients have an eye test a minimum of once every two years, particularly if they have any concerns about their eyes or have headaches.

Here are five conditions that could be spotted with an eye test.

“An estimated 750,000 people in the UK have diabetes but don’t know it, according to Diabetes UK. Unmanaged, it can eventually cause blindness, cause you to lose a limb, or in most severe cases, it can kill you,” said Hannan.

“It’s easy to miss the silent symptoms; however, a small amount of bleeding on the retina will be picked up in an eye exam. When the blood vessels in the central area of the retina (the macula) are affected, this is termed ‘diabetic maculopathy’ and is one of the most common causes of sight loss.”

“Spotting a brain tumour early can be a matter of life and death. Over 5,000 people lose their lives to a brain tumour each year, while over 10,600 people are diagnosed, according to the Brain Tumour Charity,” said Hannan.

“An optometrist (also known as an optician) can check for blurred vision and monitor unusual pupil dilation and the colour of the optic nerve.

“A Visual Fields diagnostic test can assist in the diagnosis. This test is widely available within optometry practices today.

“If anything looks out of the ordinary, you’ll immediately be referred to a neurologist.”

“Cardiovascular disease kills someone in the UK every three minutes, according to the Heart Research Institute,” said Hannan.

“An optometrist can spot a white ring around the cornea (the clear surface of your eye), which can be an indicator of high blood cholesterol, a common contributor to coronary heart disease, a heart attack or a stroke.”

“The average life expectancy for people with MS is around five to ten years lower than average, according to the NHS,” said Hannan.

“Multiple sclerosis can cause swelling of the optic nerve, which creates a specific visual field defect called a ‘scotoma’.”

“High blood pressure was responsible for approximately 75,000 deaths in the UK in 2015, according to the Blood Pressure Association,” said Hannan.

Many people discover they have high blood pressure following an eye test. It can cause burst blood vessels at the back of the eye – easily spotted during a routine eye exam.”