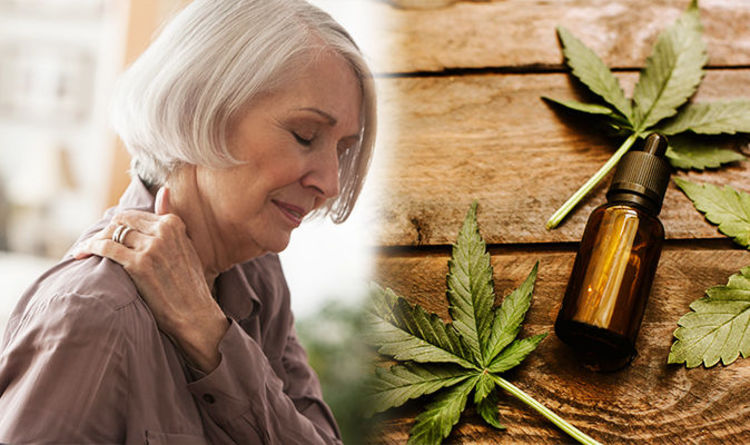 Cannabis oil launched at Holland & Barrett at the beginning of the year, and the health food chain has reported sales of its ‘CBD Oil’ rocketing.

The retailer, which has been selling the product for £19.99. has already seen sales increase by 37 per cent in the last four weeks.

And this mirrors an increase in demand recorded by The Cannabis Trades Association UK.

CBD is an active substance found in hemp oil, extracted from the leaves and flowers of industrial hemp variety.

Holland & Barrett’s CBD Oil from Jacob Hooy is made with 100 per cent natural cold-pressed hemp seeds and promises a strong and ‘distinctive’ taste.

Containing natural hemp speed oil and hemp paste, a few drops are to be taken with water two or three times a day.

So what are the benefits of CBD oil?

The oil is said to be able to treat a variety of problems.

CBD oil has been so successful in the last four weeks that Holland & Barrett are set to launch four more CBD oil products next month, including bigger bottles and CBD capsules to help cater for the surge in popularity.

A spokesperson from Holland & Barrett said: “We have been surprised at the success and popularity of CBD Oil since launch. We knew that there were numerous trends surfacing around this liquid but we didn’t expect to see sales increase this dramatically.

“We are constantly looking to bring, new and innovative products to market that help our customers. It is great to see in this instance that we can help with the demand. We also want our shoppers to know that we listen to their needs and hope to eventually increase the CBD range to keep up with the growing popularity.”

But despite impressive sales, the product has received mixed reviews on the Holland & Barrett website.

While some customers have referred to it as “liquid gold”, the produce has received an overall rating of 3.5 stars.

One disappointed shopper wrote: “Undecided on this so far, not sure it’s doing anything for me, except giving me a foul taste in my mouth.”

Jacob Hooy CBD+ Oil (10ml) for £19.99 is on sale now from 750 Holland & Barrett stores and online at www.hollandandbarrett.com.

The oil could also be used as an “effective treatment” for epilepsy, according to the World Health Organization.