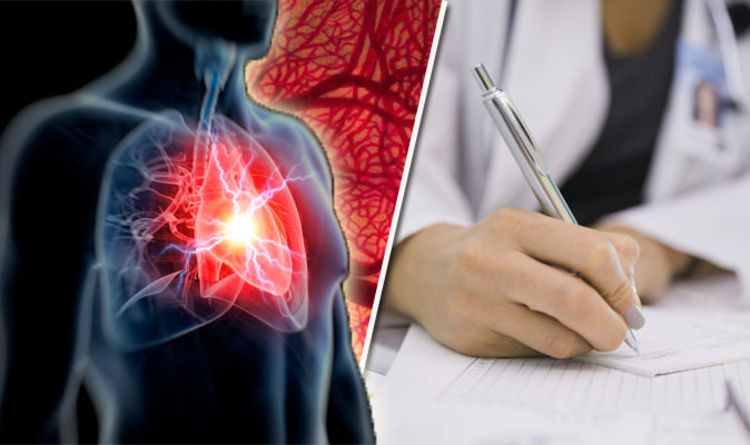 Now figures have revealed the number of hospital visits by women with cardiovascular disease continues to rise, according to analysis by the British Heart Foundation (BHF).

The BHF says that the rise in hospital visits is partly due to the population getting older and becoming more at risk of developing coronary heart disease – the build-up of fat in their arteries – as well as heart failure, stroke and heart rhythm problems.

Professor Sir Nilesh Samani, Medical Director at the British Heart Foundation, said: “These figures reveal the high and growing burden of heart and circulatory disease on the NHS.

“They specifically highlight that women are not immune to heart diseases and there is a need for more awareness so they receive better and prompt care.

“We urgently need to fund more research to better understand the impact of heart disease and help develop new and better ways to prevent, diagnose and treat it.

“This would both save and improve lives and subsequently reduce the increasing burden on the NHS.”

There are an estimated 3.5 million women living with CVD in the UK, with around 78,000 dying from conditions such as heart attack and stroke each year, accounting for a quarter of all female deaths.

While there have been similar increases in hospital visits by men, recent research suggests that it can take longer to diagnose women with some conditions, such as heart attack, which can mean that they aren’t prioritised once at hospital.

Although heart attack survival rates have greatly improved, as have treatments for heart failure, these diseases are still common as people get older and remain a major burden for the NHS.

Research, carried out at the University of Leeds, found that women have a 50 per cent higher chance than men of receiving the wrong initial diagnosis following a heart attack.

This can lead to poorer outcomes.

The BHF said these figures dispel the myth that heart disease is a ‘man’s disease’ and show that much more research is needed to reduce the number of hospital visits and ease the burden on the NHS.

Statistics show coronary heart disease kills more than twice as many women in the UK as breast cancer.

WHAT IS HEART CONDITION MYOCARDITIS?