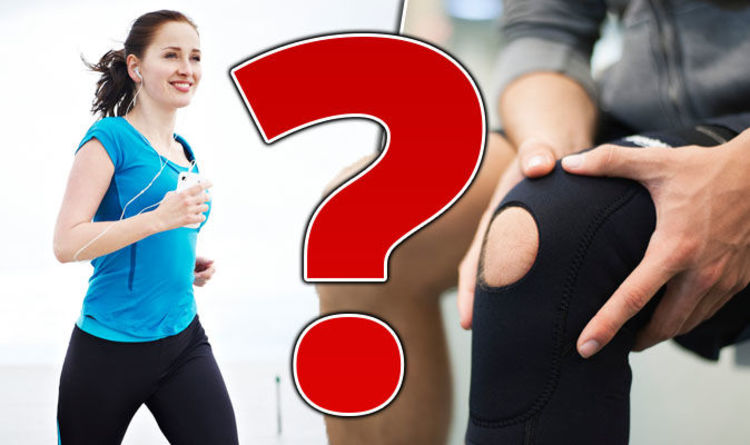 Exercise is needed to protect the joints and cartilage in our knees, despite the long-standing myth among some non-runners that it could cause arthritis.

Runners pound on their knees when jogging, so it makes sense to believe they are doing themselves harm, said orthopaedic surgeon, Dr Howard Luks.

But, there’s no real difference in prevalence of osteoarthritis in runners and non-runners.

“Running does not appear to cause osteoarthritis of the knee,” said Luks.

“After a run, the cartilage will deform, but it appears to repair itself well under normal circumstances.

“Interestingly, in runners who have osteoarthritis, running might slow the progression of the disease.”

Only professionals may experience some kind of knee arthritis, but general exercise is recommended, added CSP spokesman, and University of Nottingham Professor, Dr Roger Kerry.

Physiotherapy should always be sought first, and then surgery afterwards, if conservative treatment doesn’t help, he claimed.

“Surgery can be helpful, but on average, physiotherapy will help just as much,” said Kerry.

“Conservative treatment helps with strengthening of the muscle around the shoulder.”

Back pain isn’t caused by a specific posture, the CSP has also claimed.

A bad back is mainly caused by sitting or lying in the same position for long time, regardless of the posture, it said.

Lifting heavy objects with your back wouldn’t have an impact on the health of your back either, as the bone is very strong and sturdy, it added.

The best way to reduce back pain is to exercise, and get back to normal life.

Similarly, while recovering from a hip replacement can leave patients tired and sore. But, exercising is needed to strengthen movement, Kerry said. Going back to work earlier would also help to relieve pain in the long-term, he added.