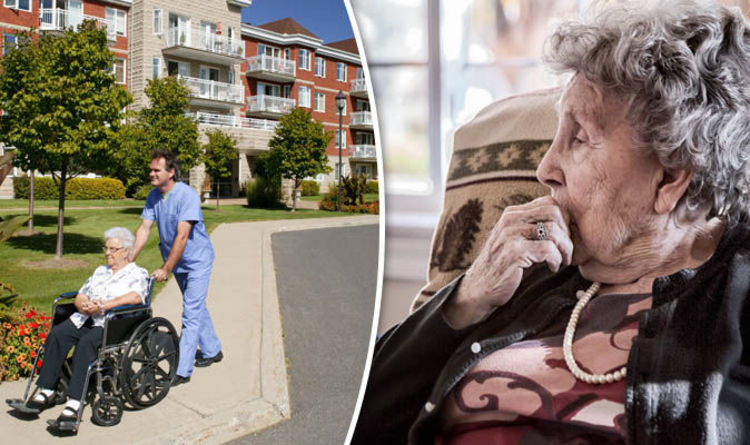 Care Quality Commission inspection results of 54 providers operating at least 12 homes revealed some had half or more of their homes criticised by the regulator.

Two of the biggest finished near the bottom of the table, Four Seasons Group at 43rd and Orchard Care Homes at 49th.

More than a third of 167 Four Seasons homes were rated as inadequate or requiring improvement by the CQC, while 46 per cent of 44 Orchard homes were not up to scratch.

The worst performer, Ideal Care Homes, which runs 16 homes across the Midlands, the North West and Yorkshire, had more than three in five classed as failing.

It was joined in the bottom three by Akari Care, which had 20 homes across the country – 60 per cent of which had poor ratings – and Derbyshire County Council, which had 10 failing homes – 50 per cent of those it runs.

At the top of the table, all homes run by Avery, which operates nationwide, and those run by North Yorkshire County Council were rated as good or outstanding.

Consumer champion Which? warned that the situation could deteriorate rapidly as demand for places started to outstrip supply in some areas.

Alex Hayman of Which? said: “Too few providers are able to offer consistent, high quality care, limiting choice for stressed families in a system which is already close to breaking point.”

A spokesman for Four Seasons Health Care said: “Sixty-five per cent of our homes in England are rated as good or better, which is 20 percentage points higher than two years ago.

“When CQC inspectors rate a home as requiring improvement, it means that they have found some things it needs to do better, but it doesn’t mean the home overall is failing and it doesn’t follow that residents are dissatisfied.”