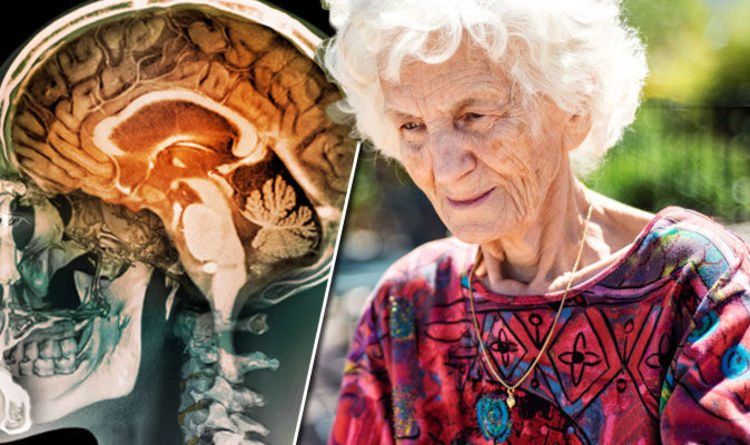 Huntington’s disease is a neurodegenerative condition that’s linked to other types of dementia and type 2 diabetes, according to University of Manchester researchers.

A build-up of toxic urea in the brain could be causing the condition, they revealed.

Discovering the cause of Huntington’s disease could translate to understanding why other types of dementia begin, they said.

The latest research follows yesterday’s breakthrough, when it was revealed that scientists had managed to correct the genetic defect that led to Huntington’s disease.

“This study on Huntington’s disease is the final piece of the jigsaw which leads us to conclude that high brain urea plays a pivotal role in dementia,” said leader of the research, Professor Garth Cooper.

“We already know Huntington’s disease is an illness caused by a faulty gene in our DNA – but until now we didn’t understand how that causes brain damage – so we feel this is an important milestone.”

Urea is a natural chemical that the body produces. The body usually gets rid of the chemical in urine, but if toxic levels of urea builds up in the brain, it could lead to dementia, said Cooper.

There needs to be at least a four-fold rise in the amount of urea in the brain, compared to the average brain, for it to be considered toxic.

Identifying those at risk of high levels of urea in the brain could help doctors to diagnose the condition early, and potentially even treat it.

Urea could build up if the kidneys struggle to get rid of it.

There are medicines available today that are used to help patients get rid of urea from their body.

“So, it is conceivable that one day, a commonly used drug may be able to stop dementia from progressing,” said Cooper.

“It might even be shown that treating this metabolic state in the brain may help in the regeneration of tissue, thus giving a tantalising hint that reversal of dementia may one day be possible.”

The Alzheimer’s Society said this type of research was vital to help reduce the number of dementia patients.

The society’s Director of Research and Development, Dr Doug Brown, said: “Given that there are still so many unknowns about the causes of dementia, research like this that looks outside the box is vital to help us get a full picture of what causes the condition, and ultimately develop new treatments.”

Huntington’s disease is an inherited condition, where the brain’s nerve cells are damaged. This affects movement, brain function and behaviour.

About 0.012 per cent of the UK population are affected by Huntington’s disease, according to the NHS.