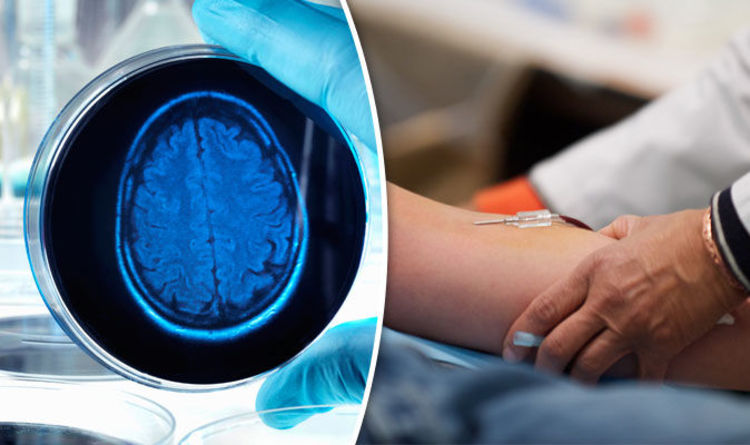 The process can even involve umbilical cord blood from newborn babies. It is believed “young” blood rejuvenates old tissue.

The first clinical trial on humans using plasma has indicated that the procedure appears safe and allows dementia patients to perform every day tasks, researchers say.

But the scientists who conducted the trial cautioned that the results were based on just 18 people and represented only the first step in exploring the new treatment.

“This is a really very small trial and the results should not be over-interpreted,” said Tony Wyss-Coray, a neuroscientist at Stanford University in California and co-director of the university’s Alzheimer’s disease research centre.

The trial was conducted by his company Alkahest and led by his Stanford colleague, neurologist Sharon Sha.

In earlier tests, researchers compared blood plasma from 19 to 24-yearolds, 61 to 82-year-olds and umbilical cords, and identified age-associated changes in a number of proteins.

They found human umbilical cord blood had unusually high levels of a protein called TIMP2 when compared with blood from older people.

When injected into mice, the protein ramped up the activity of a group of genes that revitalised the hippocampus in the brain and made it more able to adapt to new information.

The hippocampus is critical for converting experiences into long-term memories. In particular, it is essential for helping remember spatial information, such as how to find your way back to your car.

Its deterioration is an early manifestation of Alzhemer’s disease. For largely unknown reasons it is especially vulnerable to normal ageing, said Prof Wyss-Coray.

“With advancing age the hippocampus degenerates, loses nerve cells and shrinks. The capacity to learn and remember falters in lockstep,” he said.

“Neuroscientists have ignored it and are still ignoring it, but to me it’s remarkable that something in your blood can influence the way you think,” said Prof Wyss-Coray.

The team presented their findings at a conference in Boston, Massachusetts, on Saturday.