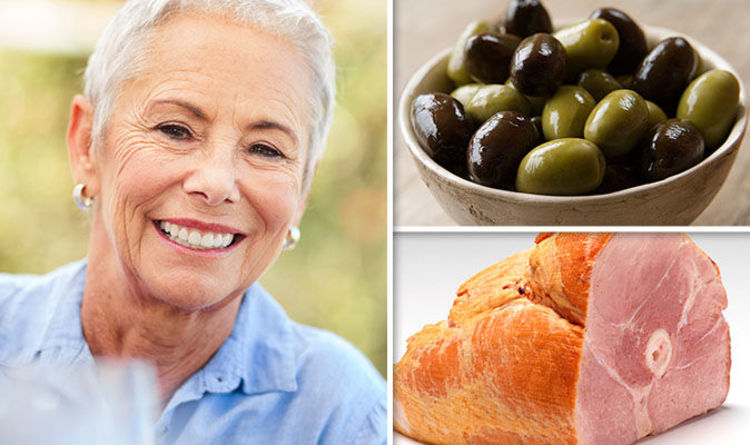 There’s currently no cure for the condition, but some treatments and lifestyle changes could help to slow down its progress.

Low sodium levels in patients’ blood could increase their risk of developing dementia, according to US researchers.

Hyponatremia – low sodium-blood levels – was linked to a decline in cognitive function as patients aged.

Men with lower amounts of sodium were 30 per cent more likely to develop cognitive impairment, the scientists said.

They were also 37 per cent more likely to suffer from cognitive decline over time.

“Slightly lower sodium levels in the blood are likely to be unnoticed in clinical practice,” said researcher Dr Kristen Nowak.

But, eating too much sodium-rich foods could have life-threatening consequences.

Eating too much sodium increases the risk of high blood pressure.

The condition could lead to heart attacks, heart disease and strokes.

Kidney disease could also be caused by eating too many sodium-rich foods.