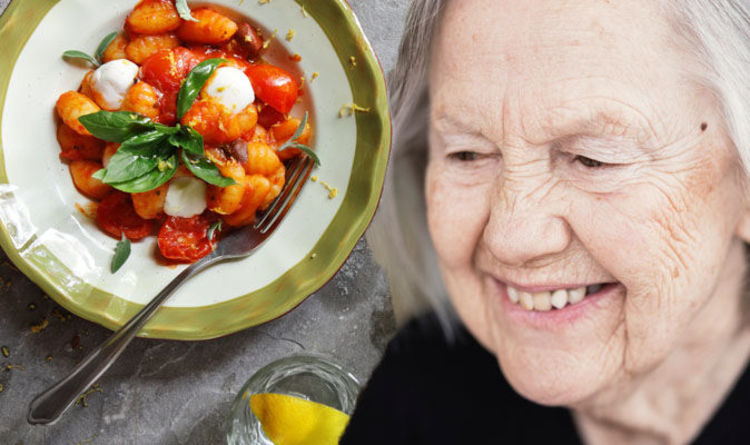 Dementia risk could be reduced by following the Mediterranean diet, researchers have claimed.

The diet, which includes large amounts of vitamins and omega-3 polyunsaturated fats, could slow cognitive decline.

Fish, fruit, vegetables and nuts – which make up most of the diet plan – could delay memory loss, it was revealed.

Memory loss is one of the earliest signs of Alzheimer’s disease, according to the Alzheimer’s Disease International.

“There is encouraging evidence a higher adherence to a Mediterranean diet is associated with improving cognition, slowing cognitive decline or educing the conversion to Alzheimer’s,” said Roy Hardman, from Swinburne University of Technology, Melbourne.

The diet is rich in fruit and vegetables, which are packed full of antioxidants.

Antioxidants may help to protect against some of the damage to brain cells associated with Alzheimer’s disease, according to the Alzheimer’s Society.

The diet is also low in carbohydrates, which some scientists claimed may be linked to memory and thinking problems, the charity added.

“For most people, following the Mediterranean diet is a good way to ensure a healthy diet, which may be important for maintaining good brain function,” said the Alzheimer’s Society.

“The best way to reduce your risk of dementia is to adapt various aspects of your lifestyle, including eating certain foods, taking regular exercise, not smoking, and maintaining normal blood pressure and cholesterol levels.”

The Mediterranean diet has also been linked to a lower risk of strokes, type 2 diabetes, cardiovascular disease, and death from all causes.

The diet is traditionally high in fruits, vegetables, legumes and cereals, with moderate consumption of oily fish and dairy. Meat, sugar and saturated fat is consumed in low quantities.

Dementia is a group of neurodegenerative conditions, with symptoms including memory loss, mood changes, difficulty moving, and a reduced mental sharpness.

Symptoms are often mild during its early stages, but get worse as time progresses.

But, dementia is not a natural part of ageing, the NHS urged. Speak to your GP sooner rather than later if you think you may be affected by the condition.