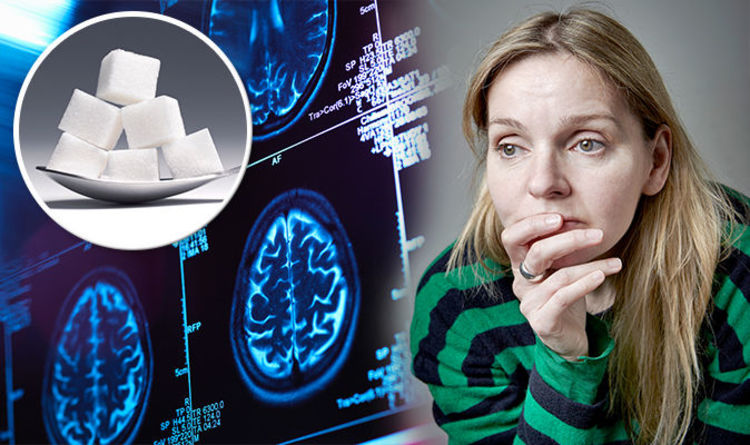 Scientists have discovered a direct link between higher levels of glucose in the brain and worsening symptoms of the incurable disease, the most common form of dementia.

Similarities between Alzheimer’s and diabetes have been suspected for 30 years, but they have been diffi cult to prove.

However, the study has found a connection between abnormalities in how the brain breaks down glucose and the accumulation of “amyloid proteins” which are believed to trigger Alzheimer’s.

It is now hoped the breakthrough could lead to the development of drugs that may one day be able to prevent – or at the very least better treat – the disease.

Neuroscientist Dr Madhav Thambisetty, of the National Institute of Ageing, in Maryland, USA, where the study was done, said: “For some time researchers have thought about the possible links between how the brain processes glucose and Alzheimer’s.

“Research such as this involves new thinking about how to investigate these connections in the intensifying search for better and more effective ways to treat or prevent Alzheimer’s disease.”

Globally, there are now around 50 million people with Alzheimer’s.

During the course of the disease, the brain shrinks dramatically, affecting nearly all its functions.

Dr Clare Walton, research manager at Alzheimer’s Society, said: “What we don’t know is whether changes in brain glucose metabolism play a role in causing or worsening Alzheimer’s disease or whether the changes are just a by-product of damage already occurring to brain cells.”

She added: “This innovative research looks at glucose metabolism in a new way – by examining the brain tissue of people who have died – and suggests that changes in the pathways that transport and use glucose in the brain cells occur as Alzheimer’s disease progresses.

“As these changes appear to precede the onset of dementia symptoms, they should be further investigated.

“Research is increasingly finding links between diabetes and dementia. Alzheimer’s Society is calling on participants to join a clinical trial to understand whether a Type 2 diabetes drug can treat early stage Alzheimer’s disease.”

Scientists looked specifically at brain tissue samples during autopsy from participants in the Baltimore Longitudinal Study of Ageing (BLSA) – which tracked neurological, physical and psychological data on participants over several decades.

The research team found distinct abnormalities in glycolysis, the main process by which the brain breaks down glucose.

An association was then identified between the severity of this problem and the extent of the patient’s memory loss and confusion.

Higher brain glucose levels – associated with sugar in our diets – correlated to more severe plaques and tangles found in the brains of people with Alzheimer’s.

Dr Thambisetty explained: “These findings point to a novel mechanism that could be targeted in the development of new treatments to help the brain overcome glycolysis defects in Alzheimer’s disease.”

The study was published in Alzheimer’s & Dementia: the Journal of the Alzheimer’s Association.