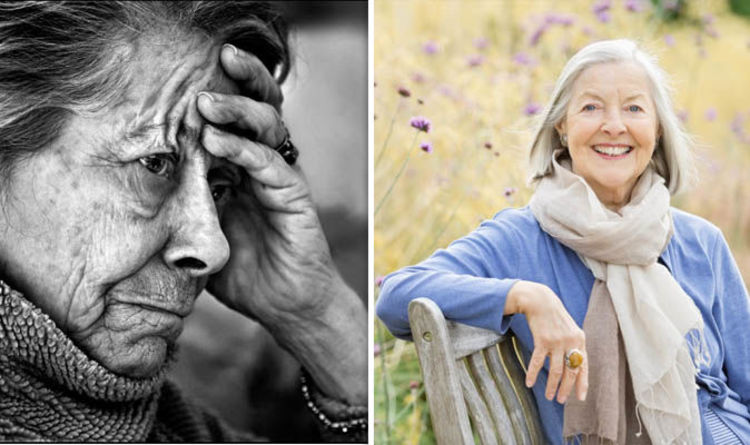 The “protective” effect was found for all the participants, as well as among those carrying a gene that puts them at greater risk of developing dementia.

The findings, published in the journal PLOS One, showed that older people with positive age beliefs who carry one of the strongest risk factors for developing dementia – the Îµ44 variant of the APOE gene – were nearly 50 per cent less likely to develop the disease than their peers who held negative beliefs about getting older.

The study is the first to examine whether culture-based age beliefs influence the risk of developing dementia among older people, including those who carry the high-risk gene variant.

Study lead author Professor Becca Levy, of Yale School of Public Health in the United States, said: “We found that positive age beliefs can reduce the risk of one of the most established genetic risk factors of dementia.

“This makes a case for implementing a public health campaign against ageism, which is a source of negative age beliefs.”

Prof Levy and her colleagues studied a group of 4,765 people, with an average age of 72, who were free of dementia at the start of the study.

Just over one in four of the participants (26 per cent) were carriers of APOE Îµ4.

The researchers controlled for factors including age and health of the participants.

Dementia primarily afflicts older people and is marked by memory loss and an inability to perform tasks.

Previous research by Prof Levy and her colleagues has shown that positive age beliefs can be strengthened.