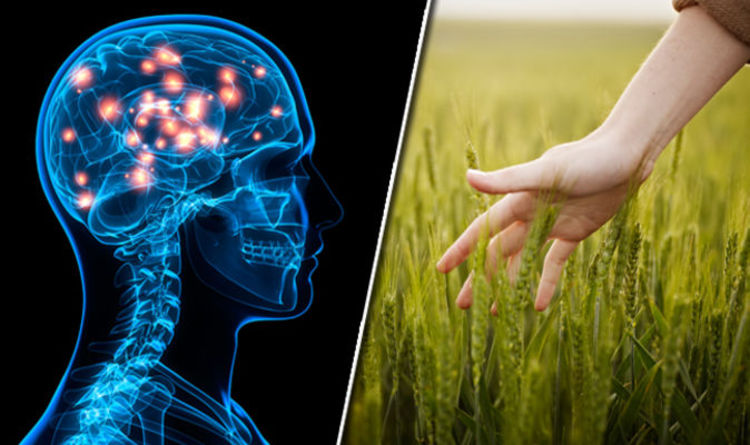 Dementia treatment in the future could be based on a new discovery made about a key part of the brain.

Researchers have discovered that the hippocampus in the brain has a previously unknown function – as a sensory enhancer.

Known to create new memories and the ability to navigate through spaces, the hippocampus has been previously linked to Alzheimer’s disease.

Now scientists at the University of Hong Kong believe that this grey matter deep inside the skull could lead to a treatment for the condition that affects thousands in the UK.

Researchers believe that the hippocampus connects with the cerebral cortex – where brains do their deep thinking, combining sensations, memories, language, and cognitive analyses to process consciousness and awareness.

Together, the hippocampus and cerebral cortex are thought to mediate sensory processes.

In the study, this link was particularly strong during sleep.

Understanding the hippocampus’s involvement in sensations could help better treat conditions like Alzheimer’s, according to the scientists.

Previous research has already highlighted the role of hippocampus in Alzheimer’s disease.

The condition is known to first damage this area of the brain, before leading to memory loss and disorientation.

Additionally, sufferers have a significant loss of tissue in this part.

The disease then goes on to affect different regions of the brain at different times.

Other conditions linked to the hippocampus’s functions include epilepsy and schizophrenia.

In the new study, researchers have established that the hippocampus is involved in numerous processes.

They found that the brain area triggers activity across the cerebral cortex.

It seems the cortex and the hippocampus share functionality when it comes to sensations, especially as we sleep.