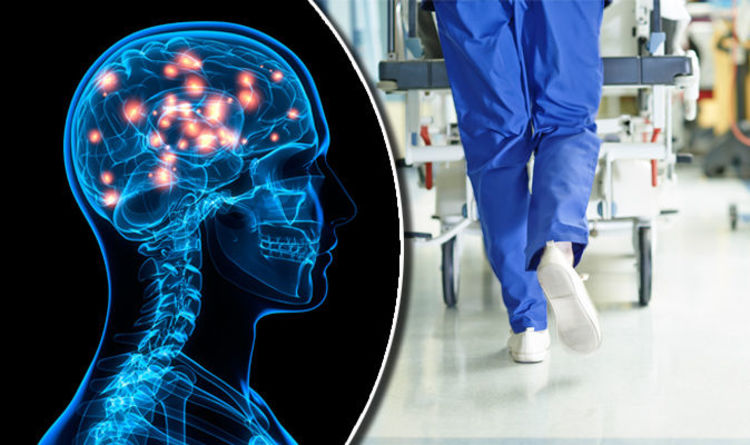 Dementia has been revealed as the number one cause of death for men and women in the UK for the first time.

It overtakes heart disease – the previous leading overall killer – according to new data.

Earlier this year dementia was named as the top cause of death in Great Britain, after figures from England, Wales and Scotland were released.

But this is the first time figures have been combined with Northern Ireland to confirm that the condition is the most deadly in the whole of the UK.

Taking into account the new figures released today by the Northern Ireland Statistics and Research Agency, there were 70,366 people who died from dementia in the UK in 2016, compared to 66,076 from heart disease.

Alzheimer’s Research UK are now calling for the government to double its annual investment in dementia research to £132m over the next five years.

Despite dementia being one of the leading causes of death in the UK for several years now, the charity estimates that there is just one dementia researcher for every four working on cancer.

“These startling figures emphasise the health crisis we face in the UK at the hands of dementia,” said Hilary Evans, chief executive at Alzheimer’s Research UK.

“Year-on-year, we are seeing more people conquer and survive serious health conditions like heart disease, but deaths from dementia continue to rise.

“The fact that there are currently no treatments to slow or stop the diseases behind dementia brings into sharp focus the scale of the challenge and the urgency with which we must tackle it.

“Dementia may be the biggest killer in the UK today, but research has the power to stop this from being the case in the future.”

Alzheimer’s disease is the most common type of dementia, and other forms include vascular dementia, dementia with Lewy bodies and dementia from Parkinson’s disease.

Symptoms of dementia include problems with memory, difficulty processing information and personality changes.

There are currently 850,000 people in the UK living with dementia, but this is projected to rise to one million by 2025.