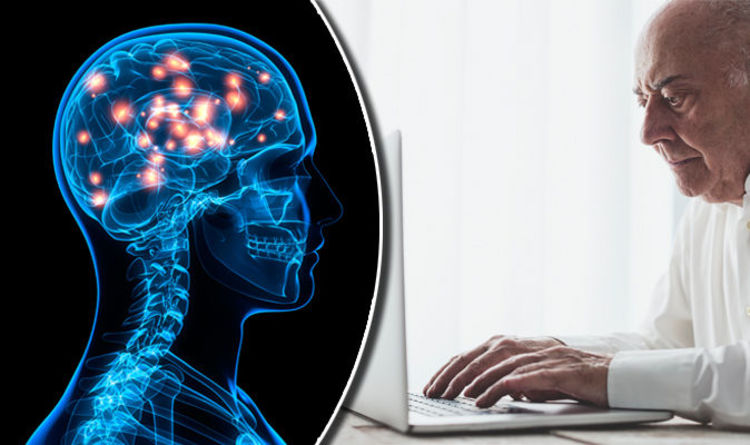 Dementia is most likely in those who are older, with most people diagnosed over the age of 65.

Other risk factors of the increasingly prevalent condition – which will see a million sufferers by 2025 – include lack of exercise, smoking and poor diet.

However, new research released today has shown that computerised brain training could lower the likelihood of suffering from the condition.

A study by the University of South Florida published in the journal Alzheimer’s and Dementia: Translational Research & Clinical Interventions revealed that ‘speed training’ reduced risk by 29 per cent.

Speed training is designed to improve people’s thinking speed, and was first developed by researchers at the University of Alabama and Western Kentucky University before being licensed to the website BrainHQ.com.

“Speed of processing training resulted in decreased risk of dementia across the 10-year period of, on average, 29 percent as compared to the control,” said Dr Jerri Edwards, lead author of the new study by the University of South Florida.

“When we examined the dose-response, we found that those who trained more received more protective benefit.”

But the researchers found that exercises involving memory and reasoning had no effect on dementia risk.

In the study, researchers followed 2,802 participants – none of whom started out with dementia – for a decade.

“We need to further delineate what makes some computerised cognitive training effective, while other types are not,” said Dr Edwards.

“We also need to investigate what is the appropriate amount of training to get the best results.

“Existing data indicate speed training is effective among older adults with and without mild cognitive impairment, but it is important to understand this is preventative to lower risk of dementia and is not a treatment for dementia.”

However, the Alzheimer’s Society believe that there are limitations to the research that need to be taken into account.

They point out that dementia diagnosis in the study was not performed to clinical standards.

“We expect over a million people across the UK to be living with dementia by 2021, therefore it’s vital that we see approaches, like brain training, being investigated that could potentially help reduce the risk of developing dementia,” said Dr Doug Brown, director of research at Alzheimer’s Society.

“This study hints that a particular type of brain training may help people to ward off dementia, but due to limitations of the research, we can’t confidently conclude this.”

He said that research should continue to explore computerised brain trying as a way to lower dementia risk, but that the best ways to currently ward off the condition were still thought to be exercising regularly, eating a healthy diet and avoiding smoking.