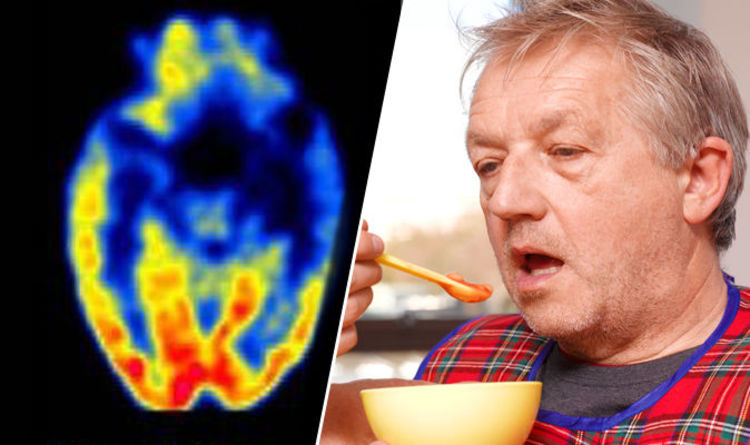 Patients with frontotemporal degeneration (FTD) are generally still working when diagnosed, and may to have to leave their job as the dementia takes hold, researchers said.

FTD is a rare type of dementia that mainly affects the front and sides of the brain. Most cases are diagnosed in people aged 45 to 65 – comparatively younger than other types of dementia. It accounts for between 20 to 50 per cent of all dementia cases in people under 65.

“Most patients with this disease are working age and have to leave the labour force during their peak earning years.

“Caregivers of these patients also may need to alter their careers to provide care. Combined, these factors contribute to substantial decrease in household income.”

The researchers used a web-based survey of 674 US people in the study. That included FTD patients, and caregivers. They analysed the cost of resources used, and annual costs per patient.

In addition, in the US, direct costs – including goods and services – averaged £36,000. Indirect costs were £55,000 on average, the researchers found.

Galvin said: “We hope that our study will provide a better understanding of the substantial socioeconomic burden of FTD, and deliver the needed evidence to help inform health care policy, drive research agendas, and enhance targeted allocation of resources.

“That will lead to timely and accurate diagnosis as well as effective treatments where none exist today.”

FTD can cause personality and behavioural changes, according to NHS Choices. That included acting impulsively, neglecting personal hygiene and appearing unsympathetic.

There is currently no cure for FTD, but medicine and therapies can slow down its development.