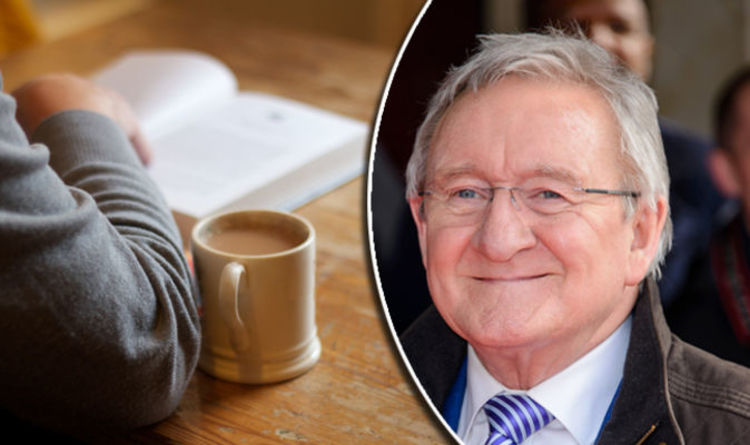 Dementia can be prevented for several years by remembering to keep challenging our brains through activities such as learning another language and playing an instrument.

Dr Chris Steele suggested on today’s This Morning on ITV that with the drive to deal with dementia through physical activity, we had forgotten to exercise our brains too.

“People focus on how physical activity can help dementia, but there also needs to be a mental focus to things we can do too,” he said.

Dr Chris explained to Phillip Schofield and Holly Willoughby that this could include learning another language.

“Bilingual people have been found to develop dementia five years later than other people,” he said.

“This is because you’re using many different parts of the brain to listen, interpret and remember lots of new words.”

A 2016 study by Edinburgh University showed that being able to speak multiple languages could protect the brain in later life.

Additionally, researchers have discovered that learning a musical instrument could also delay onset of the condition.

Dr Chris explained: “Learning how to play uses so many different brain pathways.

“Then there’s the fact that music is powerful by itself.

“Play a song to older people who may be suffering dementia and they often remember things.”

He added that social interaction for sufferers was very important and that they shouldn’t be left out.

In recent years there has been a growing belief about the importance of exercise and brain health.

Studies have shown that running and walking boost brain power.

Research by the University of Canberra found that 45 minutes of intensive exercise a day could help.