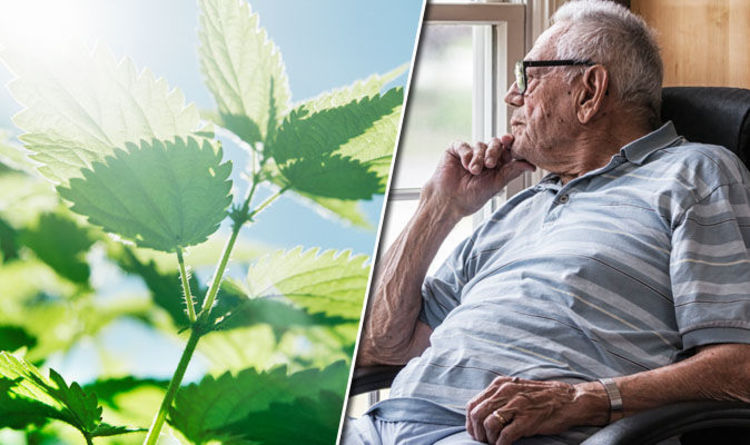 Drinking common stinging nettles, as a tea, could help to prevent Alzheimer’s disease, according to researchers.

The plant is rich in the mineral boron, which could increase the levels of oestrogen in the body.

A reduction of oestrogen has previously been linked to short-term memory loss.

Nettles could also boost the mood of some Alzheimer’s disease patients, researchers have claimed.

About two to three milligrams of boron is recommended daily.

A single serving of nettle tea would surpass the daily recommendation, according to ethnobotanist Dr James Duke.

Nettles also contain compounds that help to reduce inflammation, so it could be used as a treatment for arthritis, Duke added.

Other natural dementia treatments include coconut oil and cinnamon.

The oil could also be used to treat ALS, epilepsy and autism, according to nutritionist Dr Bruce Fife.

Cinnamon extract can prevent dementia by stopping a protein in the brain from disintegrating, according to a study.

Dementia is a collection of symptoms that result from damage to the brain.

Symptoms vary depending on which part of the brain has been affected.

Common early signs of a neurological condition include memory loss, difficulty concentrating and struggling to follow a conversation.

As the condition develops, symptoms may include mobility problems, incontinence, difficulty communicating and depression.