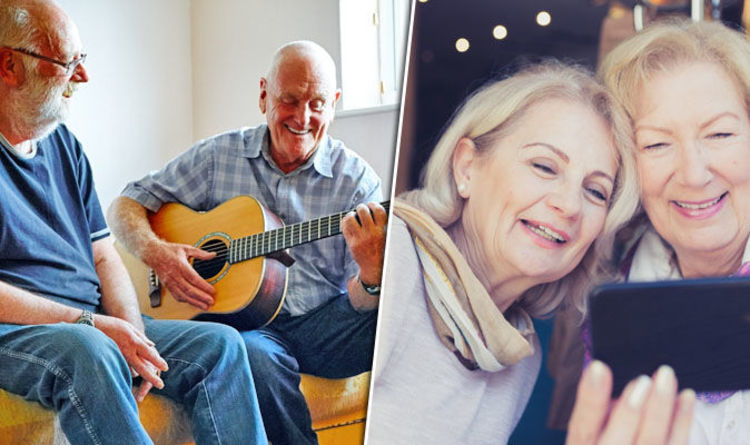 People in their 80s, who had the cognitive ability of those in their 50s and 60s, reported having more satisfying, high-quality relationships, researchers form Northwestern University have revealed.

Patients didn’t have to be social butterflies to slow cognitive decline, the scientists said. They simply had to have a strong social network.

While being part of a solid social circle won’t prevent Alzheimer’s disease entirely, it could be a factor in slowing down its development, they added.

About 520,000 people in the UK have Alzheimer’s disease, according to Alzheimer’s Society.

“This finding is particularly exciting as a step toward understanding what factors underlie the preservation of cognitive ability in advanced age, particularly those that may be modifiable,” said first author of the research, Amanda Cook.

Emily Rogalski, another researcher working on the study, added: “You don’t have the be the life of the party, but this study supports the theory that maintaining strong social networks seems to be linked to slower cognitive decline.

“It’s not as simple as saying if you have a strong social network, you’ll never get Alzheimer’s disease, but if there is a list of healthy choices one can make, such as eating a certain diet and not smoking, maintaining strong social networks may be an important one on that list.

“None of these things by themselves guarantee you don’t get the disease, but they may still have health benefits.”

The researchers analysed the social habits of ‘SuperAgers’ – those above 80 years of age, whose cognitive ability is as good as those in their 50s and 60s

They measured six psychological well-being factors in the patients, including self-acceptance, positive relationships with other, and personal growth.

The SuperAgers had more positive relationships than those with a cognitive ability representative of their age, the scientists said.

Alzheimer’s disease is the most common cause of dementia.

It’s a progressive disease – it gets worse over time, and more parts of the brain are damaged.

Symptoms of the condition include memory loss, difficulty concentrating, struggling to follow a conversation, and becoming confusing.

There is currently no cure for the condition, but there are ways to help patients live well with Alzheimer’s disease, according to Alzheimer’s Society.