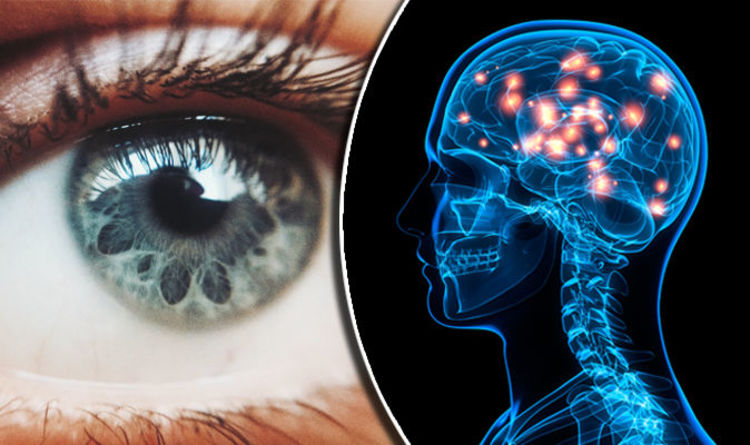 Dementia can be difficult to identify until it has progressed, however recent research has indicated opticians may one day be able to spot it in an eye test.

According to the NHS, early signs currently include memory loss, problems with language and difficulty making decisions.

However, scientists have suggested that an eye test could help identify the condition early, and possibly allow for more effective treatment.

A recent study published in September showed that thinning of the retina – the light-sensitive tissue lining the back of our eye – could accurately indicate the neurodegenerative disease.

Scientists at the University of Pennsylvania believe the retina is affected because it is a projection of the brain.

“The brain is locked away inside the skull making it very difficult to study, or to detect changes involved in a disease like Alzheimer’s,” said Dr Laura Phipps, of Alzheimer’s Research UK.

“The eyes represent a window into the brain and researchers are investigating ways in which eye tests could reveal signs of Alzheimer’s.

“The retina, the light sensitive layer at the back of the eye, contains nerve cells just like those in the brain.

“Using specialised equipment, researchers have developed ways to take snap shots of the retina and look for signs of the hallmark Alzheimer’s protein, amyloid.”

Dr Phipps said that an eye test that involved detecting changes in amyloid in the eye could be a “simple and cost-effective way” to identify those at risk of developing dementia.

But she noted that it is still too soon to tell whether people will one day be able to book an appointment with their optician to find out their risk.

“This search is in the very early stages and involves specialist equipment that is not available in opticians,” she explained.

Similarly, Dr James Pickett, head of research at the Alzheimer’s Society, suggested it could be years before such tests are available on the high street.

He explained: “There is some evidence that these nerve fibres could be thinner in people with dementia, but measuring how thin the nerve fibres are is currently not a strong enough way to be able to make a diagnosis of dementia.”

Eye tests are easier to perform than brain scans, he noted, meaning that they could be a useful part of the diagnosis process in the future.

Opticians naturally hope that research will pave the way for technology that allows them to play an important role.

“We’re very interested in the research being done to deliver eye testing technology that can pick it up in its early stages, and we hope technology will advance and allow us to provide an eye test that can highlight dementia risk,” said Jay Ghadiali, director of professional services at Vision Express.

“People who already have dementia should continue to see an optician for regular eye tests, because blurred vision can worsen dementia, adding to an individual’s sense of isolation and confusion.”

He pointed out that eye tests are still important to have at least every two years since at present they can pick up on a range of conditions, including high blood pressure, high cholesterol, diabetes and increased risk of stroke.