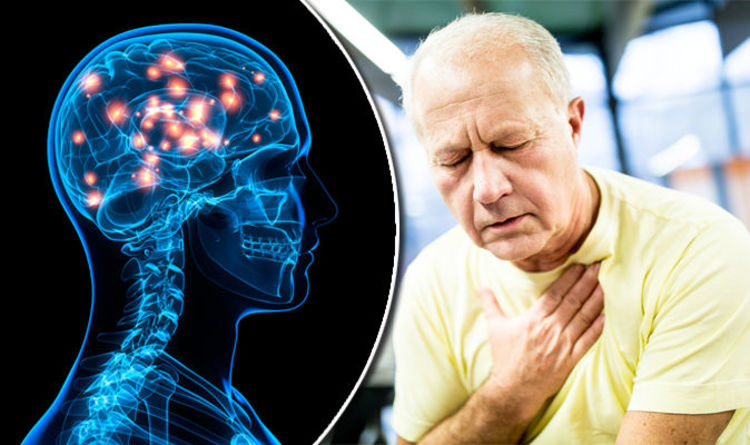 Dementia affects 850,000 people in the UK, and is usually diagnosed in those over 65. In this age group it affects one in 20 people.

Symptoms include memory loss and difficulty making decisions, and families are being encouraged to be on the lookout for signs in elderly relatives over the Christmas period.

This year the condition overtook heart disease as the leading killer in the UK.

There are several types of dementia, including Alzheimer’s disease, vascular dementia, Parkinson’s disease and Huntington’s disease.

While there is currently no cure, an early diagnosis can stop or slow the onset of the disease.

However, despite the prevalence and debilitating impact of dementia there is much that isn’t known about the condition.

Do you know these three surprising things about its most common type, Alzheimer’s disease?

The disease is diagnosed in more women than men.

A study by Duke University in the United States published in 2015 showed that female cognitive ability declines at twice the rate of males.

Females aged 65 had a one in six chance of developing Alzheimer’s compared to just one in 11 men.

Recent research has suggested the menopause – which women usually experience between 45 and 55 years – raises their risk.

While Alzheimer’s might seem related solely to brain health, the state of your heart has an impact too.

Having high blood pressure and high cholesterol raises your risk of cognitive decline.

What’s more, having problems with your heart as early as middle age can be bad for your brain.

Research has suggested that having factors that leave you likely to suffer a heart attack or stroke could raise your risk of developing Alzheimer’s 25 years later.

These include elevated blood pressure, diabetes and smoking.

How educated you are is a factor

The level of education you reached could influence whether you suffer from the condition.

According to the National Institute on Ageing it lowers your risk.

But it’s not just arithmetic that came ward of cognitive decline.

Research has found playing an instrument and learning a new language can also help prevent it.