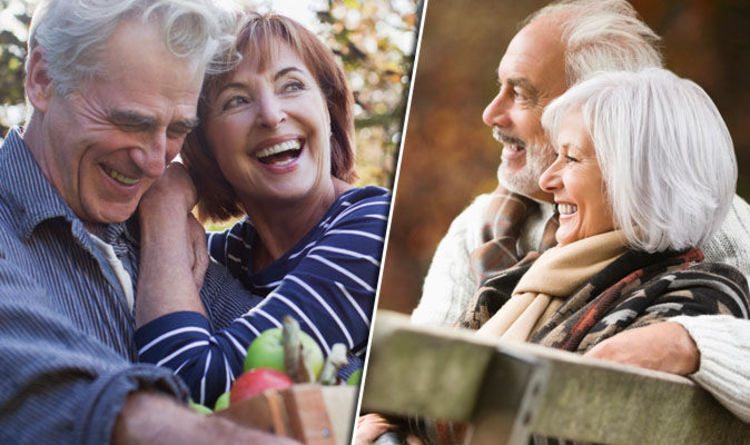 Married people were 24 per cent less likely to develop dementia than those who live their entire life single, according to researchers from University College London.

Widows and widowers were 20 per cent more likely to develop the condition, they claimed.

Dementia risk may be reduced in married people as they lead healthier lifestyles, including getting more exercise, having a healthier diet, and smoking less, the scientists said.

Married couples may be more social than single people, which has been linked to better health and lower dementia risk, they added.

The researchers compared 15 previous studies as part of their research, comprising more than 800,000 patients.

The large dataset meant the Alzheimer’s Society was “more confident” that married people had a lower risk of developing dementia, it said.

The charity’s Head of Research, Dr James Pickett, said: “Recently, a number of studies exploring the link between marital status and dementia risk have hit the headlines.

“As this research combines evidence from 15 different studies, we can be more confident in the conclusion that married people, on average, have a reduced risk of dementia compared to those who are single.

“The daily social contact that inevitably comes with marriage may also play a role, but more research is needed to confirm this is the case.”

Alzheimer’s Research UK added that couples may encourage healthy habits in their partners. They could also be financially better off; both of which have a beneficial health effect.

The researchers wanted martial status to be added to the list of risk factors for dementia, following their study.

There were other lifestyle habits that could impact dementia risk, Alzheimer’s Research UK added.

Dr Laura Phipps of Alzheimer’s Research UK said: “Staying physically, mentally, and socially active are all important aspects of a healthy lifestyle and these are things everyone, regardless of their marital status, can work towards.”

One in 14 people over 65 will develop the condition, which causes memory loss, difficulty concentrating and confusion.