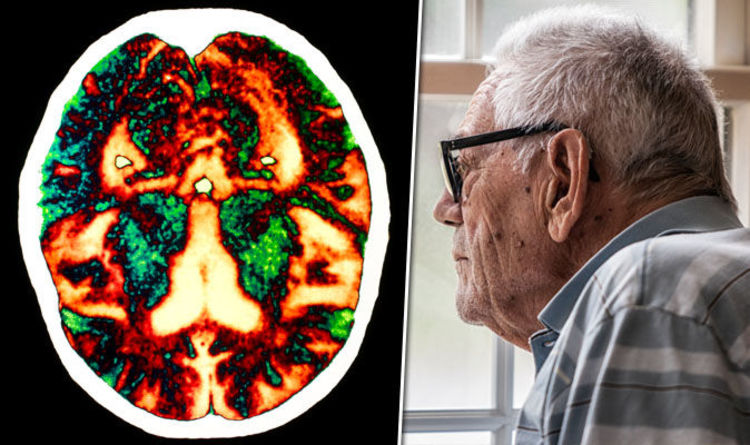 Making small mistakes while completing everyday tasks could be a very early sign of dementia, scientists have revealed.

Accidentally leaving a teabag in a mug of coffee, or checking the fridge for milk that’s already on the side, could be a sign that cognitive ability was already fading, according to a US study.

Future Alzheimer’s disease patients could miss out vital steps of everyday tasks, while those diagnosed with other types of dementia struggled to sort steps into the right order, the study found.

Other early signs of dementia include a decline in navigational skills, changes in mood, and being repetitive.

“Early on, we can look at very subtle errors called ‘microerrors’,” said Dr Tania Giovannetti, author of the study.

“If you have more of those, then you are more vulnerable to decline in future.”

Declining navigations skills, or how people find their way around, was another early sign of the condition, a separate study revealed earlier this year.

Some key structures of the navigational network in the brain were sensitive to ageing and pathological factors, said the researchers from the German Centre for Neurodegenerative Diseases.

Quick changes to mood or behaviour could also be a warning sign for dementia, according to Alzheimer’s Disease International.

Depression could also be a sign of the condition.

“Everyone can become sad or moody from time to time,” said Alzheimer’s Disease International. “A person with dementia may become unusually emotional and experience rapid mood swings for no apparent reason.

“Alternatively a person with dementia may show less emotion than was usual previously.”

Dementia patients may also repeat something they’ve said before.

Repeating a word, question or activity could be an early sign of the condition, according to the Alzheimer’s Association.

One in 14 people over 65 will develop dementia, figures have shown. One in six over-80s will develop the condition.

By 2025, it’s estimated that the number of people with dementia in the UK will reach one million.