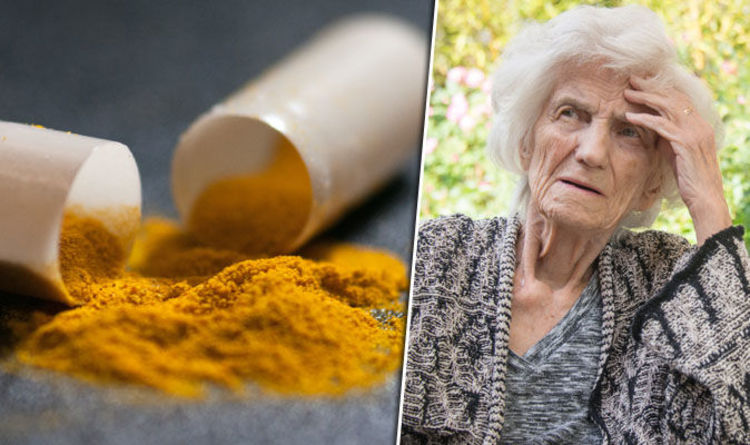 Dementia affects about 850,000 people in the UK, according to the Alzheimer’s Society.

Psyllium is a type of fibre, that comes from the outer covering of some plants, known as the husk.

It’s one of the largest sources of natural fibre. About 28g of psyllium husks contains 4g of fibre.

Eating a diet rich in fibre could slow down the effects of dementia, a study has revealed.

Those eating large amounts of fibre were 80 per cent more likely to live a healthier life over the following 10 years, the study claimed.

Lead author of the US research, Dr Bamini Gopinath, said: “Out of all the variables that we looked at, fibre intake – which is a type of carbohydrate that the body can’t digest – had the strongest influence [on healthy ageing].

“Essentially, we found that those who had the highest intake of fibre, or total fibre, actually had an almost 80 per cent greater likelihood of living a long and healthy life over a 10-year follow-up.

“That is, they were less likely to suffer from hypertension, diabetes, dementia, depression, and functional disability.”

Taking psyllium husk supplements could lower your risk of developing dementia, by also reducing your risk of nutrient deficiency.

Psyllium comes from the seeds of Plantago ovate, a herb mainly grown in India.

The supplement is also used as a laxative to relieve constipation, and could control lower blood sugar levels.

Other health benefits of the herb include weight loss, lower cholesterol levels, and it could reduce blood pressure.

Dementia is a collection of symptoms that result from damage to the brain caused by different diseases, according to the NHS.

As conditions progress, it can cause mobility problems, difficulty communicating, incontinence, and trouble eating.