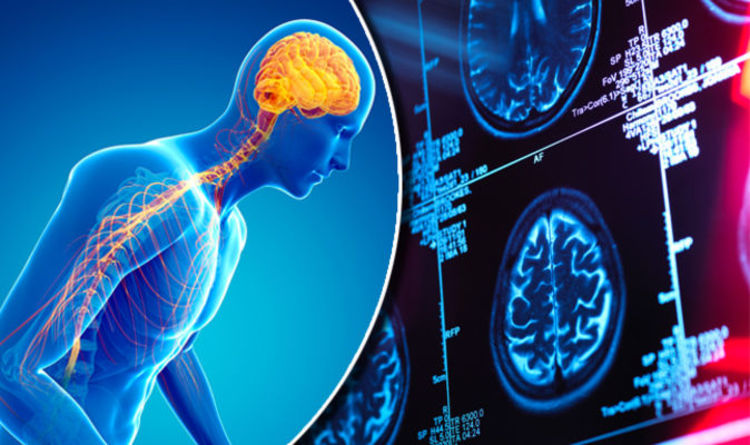 Researchers may have just moved a step closer to finding a successful cure for Alzheimer’s disease and Parkinson’s disease.

Scientists believe they have made findings that could influence the future search for treatment of these neurodegenerative diseases.

The study by the University of Kent revealed that a family protein molecules – known as ‘amyloid’ – could provide the key.

Amyloid is a rogue protein that causes other proteins to multiply and clump together, damaging nerve cells in the brain.

In May, German scientists found that it had a toxic “cross-seeding” effect on proteins called amyloid beta.

When amyloid beta clump together it causes plaques to accumulate and lead to Alzheimer’s disease, according to the Alzheimer’s Association.

Amyloid are associated with a number of human diseases, including Alzheimer’s.

However, researchers have been unsure quite how they can become a problem.

In the new study, researchers investigated why some forms of amyloid are more infectious than others.

They discovered how some types of amyloid can spread between cells within the same person.

Currently most amyloid are non-transmissible – meaning people are unable to catch Alzheimer’s or Parkinson’s from another.

However, the researchers also looked at prion particles which can be passed between people, and which might mean the conditions are infectious.

Indeed, recent research by University College London revealed that Alzheimer’s disease may be transmitted from one person to another during certain medical procedures, such as blood transfusions or dental treatment.

Scientists discovered that the condition may not just develop because of inherited genetic mutations or sporadic events within the brains of the elderly.

In the latest study researchers believe finding out more about amyloid could help lead scientists to a cure in the future that could combat its ability to be passed between people.