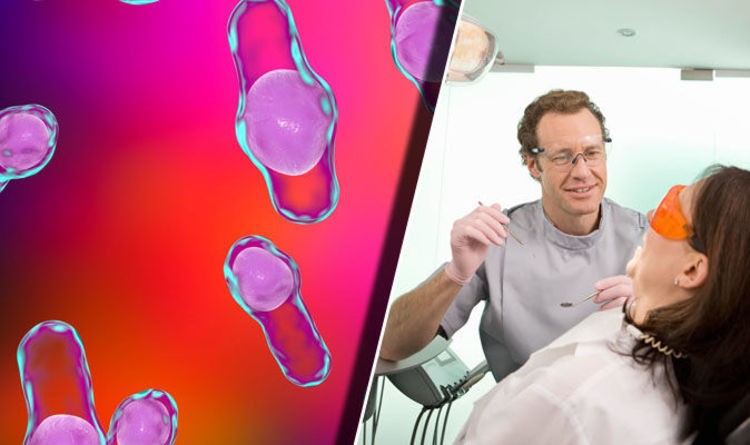 The superbug, Clostridium difficile, is directly linked to antibiotic use. The bacteria causes life-threatening diarrhoea, and costs the US $1billion in medical costs a year.

Some dentists prescribe antibiotics as a preventative against heart infections in patients with heart conditions, rather than to treat infections, said researchers from the Minnesota Department of Health.

Fifteen per cent of people with the superbug had been prescribed antibiotics for dental procedures.

“Dentists have been overlooked as a source of antibiotic prescribing, which can potentially delay treatment when doctors are trying to determine what is causing a patient’s illness,” said lead author of the study Stacy Holzbauer.

“It’s important to educate dentists about the potential complications of antibiotic prescribing, including [the superbug].

“Dentists write more than 24.5 million prescriptions for antibiotics a year. It is essential that they be included in efforts to improve antibiotic prescribing.”

A previous study claimed 36 per cent of dentists had prescribed antibiotics in situations that weren’t recommended by the American Dental Association.

It also found dentists reported confusion about, or conflicts, in the prescribing guidelines.

Holzbauer said: “It is possible some dentists aren’t aware of the updated recommendations or are being asked by other healthcare providers to continue preventive antibiotics despite the change.”

The researchers interviewed 1,626 people with the superbug, between 2009 and 2015, in the study. Of those, 57 per cent had been prescribed antibiotics for a variety of medical procedures.

The superbug kills about 14,000 people in the US every year, according to the Centers for Disease Control and Prevention.

The number of deaths from the bacteria will be rapidly cut if fewer antibiotics were prescribed, said Holzbauer.

“Research has shown that reducing outpatient antibiotic prescribing by 10 percent could decrease [the superbug] rates outside of hospitals by 17 percent,” she said.

“Limiting the use of inappropriate antibiotics in dentistry could also have a profound impact.”