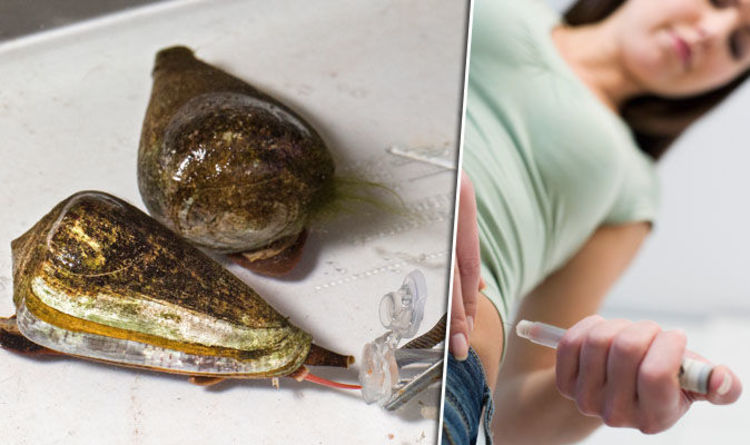 Insulin for diabetes patients, treatments for Alzheimer’s disease and therapies to eradicate some of the UK’s most common cancers, are just some of the potential findings of core snail venom, it was claimed.

Core snails are found all over the world, and will sting defensively when picked up by snail shell collectors.

Its sting is generally as painful as a bee sting, but larger snails’ can be deadly.

The most dangerous species, found around the Indian Ocean, can kill a human in the time it takes to finish a single cigarette.

But, unpacking the chemicals in its venom could help treat and prevent some of the most common conditions in the world.

“Cone snails are so unusual,” said Frank Marí, snail researcher from the National Institute of Standards and Technology.

“They are not really like any other creature on Earth, and working with them is almost like working with an extraterrestrial.

“But that’s also fun. The cone snail system is like a candy store to someone like me.

“It is scary stuff, but that power could be used for a different kind of good in real life.”

This year, scientists have made several discoveries about the venom, which may lead to new medicines for hard-to-treat diseases.

The poison could be used to prevent any new cases of gastric, breast and lung cancers, scientists revealed.

It could also be used to help women get pregnant in couples that are struggling to conceive.

The researchers also revealed last month that core snail’s venom could be used to treat Parkinson’s disease, and may even help people to quit smoking.

“The pattern on a cone snail shell is very beautiful, but I think the biology and biochemistry are even more beautiful,” said Marí.

“As we explore all the different aspects of the venom, we can open all kinds of new opportunities for medical use. We are finally able to crack the code.”