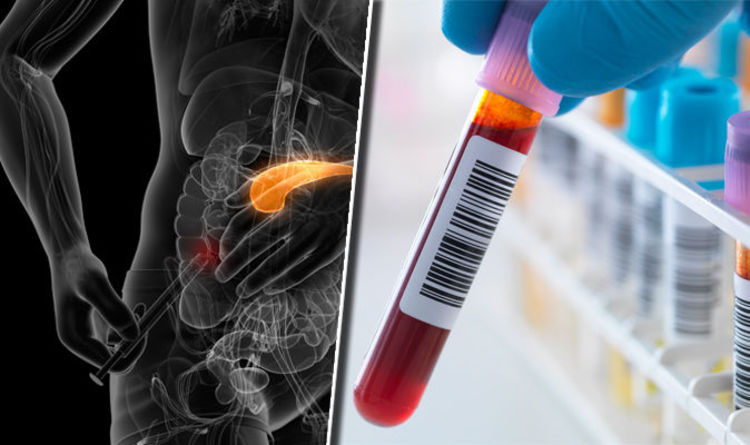 New research has revealed that a particular group in the UK with type 2 diabetes could be at risk of misdiagnosis.

A study published this week in PLOS Medicine showed that one of the standard tests used to diagnose the condition might not work in many African Americans.

This group were found to have a genetic variant that significantly reduced the accuracy of a blood test – HbA1c test – which is used to identify and monitor type 2.

It means that many people globally could be going undiagnosed or be misdiagnosed – in the US, for example, scientists estimate 650,000 African Americans might be living untreated.

In the UK, people from ethnic minorities are two to three times more likely to develop type 2 diabetes.

“It’s important that everyone with diabetes gets the right diagnosis as soon as possible,” said Dr Emily Burns, Head of Research Communications at Diabetes UK.

“The HbA1c test remains one of the most effective ways to diagnose Type 2 diabetes in the majority of people, but we need to find methods that work for everyone, to reduce the risk of misdiagnosis.”

In the study, one particular genetic variant – the G6PD gene – was found to significantly affect the results of the blood test.

The G6PD genetic variant is almost unique to people with African ancestry.

The researchers have suggested that particular groups with such ancestry are screened for the genetic variant alongside the blood test to improve diagnosis of type 2.

In the study, researchers looked at the genetic variants of around 160,000 people from European, African, East Asian and South Asian ancestries who were not known to have the condition.

“The issue with the G6PD genetic variant is it artificially lowers the value of blood sugar in the HbA1c test, and can lead to under-diagnosis of people with type 2 diabetes,” said Dr Inês Barroso, a study author.

“However, the HbA1c test remains a suitable test for diagnosing and monitoring diabetes for the majority of people.”

The HbA1c test works by measuring the amount of glucose, or sugar that is carried by the red blood cells in the body, for the previous two to three months.

There are an estimated 4 million people living in the UK, which includes thought to be undiagnosed.