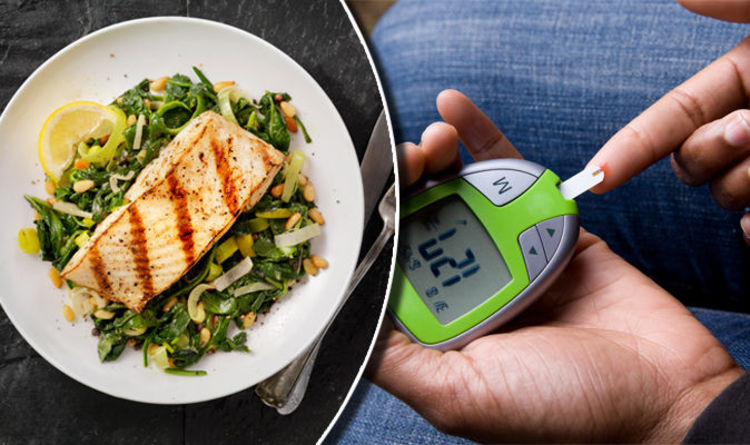 Type 2 diabetes is diagnosed in someone every two minutes in the UK.

There are currently 2.9 million people in the UK living with it, but it is estimated that five million will suffer by 2025.

However, new research published in the British Medical Journal has shown that diet could play an important role in helping ‘at risk’ groups avoid the condition.

Those more susceptible to the condition include people over 40 years, having a family history of the condition, having high blood pressure or being overweight, according to Diabetes UK.

Researchers showed that a third of pre-diabetic patients who followed an eating regime created by Weight Watchers, the weight management provider, escaped being subsequently diagnosed.

They had been referred to the programme by their GP.

Additionally, the programme helped half reduce their risk of developing diabetes or to return their blood sugar levels to normal.

A person’s risk of developing type 2 diabetes is strongly affected by lifestyle factors.

However, it can be reduced by weight loss through eating less and exercising more.

However, this is the first time the suggestions have been backed up by evidence.

Participants also attended 48 weekly group meetings, and at the end of the study the average weight loss was 3.2kg.

“The lifestyle changes and weight loss achieved in the intervention translated into considerable reductions in diabetes risk, with an immediate and significant public health impact.”