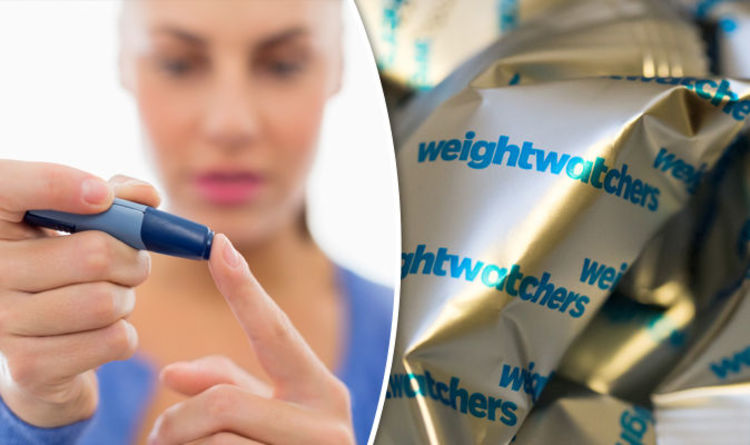 More than a third of patients at risk of developing type 2 diabetes avoided developing the condition after they were sent to a diabetes prevention programme delivered by the weight loss organisation.

The initiative also helped more than half of those referred either to reduce their risk of developing diabetes or to get their blood sugar levels back to normal.

The number of people diagnosed with type 2 diabetes in the UK has increased from 1.4 to 2.9 million since 1996, and a new person is diagnosed every two minutes.

Risk of developing type 2 diabetes is strongly influenced by lifestyle factors, but can be significantly reduced by weight loss, achieved by eating less and exercising more.

The National Institute for Health and Care Excellence (NICE) says that certain commercial weight management providers, such as Weight Watchers, can help obese people to shed the pounds.

Researchers identified 166 patients from 14 general practice surgeries at high risk of developing type 2 diabetes – those with impaired glucose regulation known as pre-diabetes or non-diabetic hyperglycaemia, and with a body mass index above 30.

These patients were then invited to contact Weight Watchers to book on a diabetes prevention programme, which included a 90-minute induction session followed by 48 weekly group meetings.

“The lifestyle changes and weight loss achieved in the intervention translated into considerable reductions in diabetes risk, with an immediate and significant public health impact.”

From among the 166 primary care referrals, 149 patients were eligible. Some 117 attended the induction and 115 started the weekly sessions, representing a take-up rate of 70 per cent.

The programme focused on improving diet quality, reducing portion size, increasing physical activity levels, as well as boosting confidence in the ability to change and a commitment to the process.

Blood tests were repeated at 6 and 12 months to check on risk factors, and any changes in weight were recorded by Weight Watchers.Analysis of the results showed that the initiative led to an average fall blood glucose levels in more than a third, and only three per cent developed type 2 diabetes.

The researchers acknowledge that not all patients at high risk go on to develop type 2 diabetes, added to which the referral numbers were low, based on the funding available, with few black or minority ethnic participants, men, or those on low incomes.

Nevertheless, they conclude that the initiative has the potential to have considerable impact.

The research was published in BMJ Open Diabetes Research & Care.