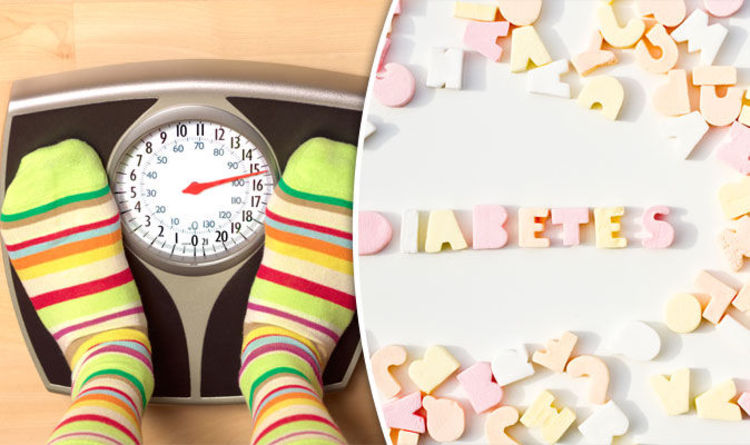 The Endobarrier is a reversible treatment that provides people with an alternative to drastic gastric bypass surgery.

Patients can be fitted with the thin plastic sleeve via their mouth in less than an hour while under anaesthetic.

The Endobarrier lines the first 60cm of the small intestine, preventing the body from digesting food in this area and causing it to be absorbed further down the intestine.

Cutting out the first part of digestion means that people feel full after just a small meal.

The idea is similar to having a gastric bypass, but is far less invasive, less risky, less expensive and can be removed – usually after a year.

A new study presented at the European Association for the Study of Diabetes annual meeting in Lisbon has found that the device is a safe and effective treatment.

Dr Robert Ryder and colleagues from City Hospital, Birmingham, have so far implanted the Endobarrier in 50 patients as part of an NHS trial.

Results for the first 31 patients, who have now had their device removed, show it helped them lose weight and improved their health.

Those on insulin were able to reduce their dose from 100 units to 30 per day.

All the patients had previously suffered from Type 2 diabetes for an average of 13 years, and 17 of them were were taking insulin.

While the device was implanted, all the patients were encouraged to follow a healthy diet and take exercise.

Two patients had the device removed early, one due to gastrointestinal haemorrhage and the other due to a liver abscess.

Of the 17 patients monitored for six months after Endobarrier was removed, 11 (65 per cent) have managed to keep up weight loss and improved diabetes control.

Patients also said they had more energy, were more able to exercise and had improved wellbeing. Most (94 per cent) would recommend Endobarrier to friends and family.

The research team said: “This first NHS Endobarrier service demonstrates that Endobarrier therapy is highly effective in patients with obesity and diabetes that has been very hard to treat, with high patient satisfaction levels, and an acceptable safety profile.

“The Endobarrier service could be a safe and cost-effective treatment for the NHS – it does not involve surgery and patients do not have to stay in hospital, so reducing the risk of infection.

“As endoscopy units are located all over the UK, our service could be readily disseminated.“