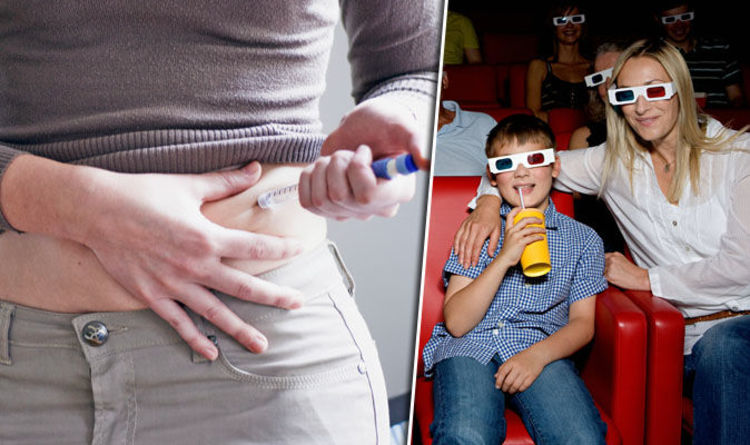 Research has claimed eating more of these foods could help to prevent type 2 diabetes.

Simply changing everyday diets might help to bring diabetes numbers down, said the researchers from George Institute for Global Health.

Other foods rich in omega-6 include salad dressings and mayonnaise, walnuts, almonds, pecan nuts, and ham.

“Our findings suggest that a simple change in diet might protect people from developing type 2 diabetes which has reached alarming levels around the world,” said lead author of the study, Dr Jason Wu.

Another researcher working on the study, Professor Dariush Mozaffarian, added: “This is striking evidence.

“The people involved in the study were generally healthy and were not given specific guidance on what to eat.

“Yet those who had the highest levels of blood omega-6 markers had a much lower chance of developing type 2 diabetes.”

To find the link between omega-6 and diabetes, the researchers analysed data from almost 40,000 individuals, spread across 10 countries.

More than 4,000 of them developed diabetes over time, but none of them had the condition when the analysis began.

But, previous studies have revealed omega-6 is harmful to health, too.

The fat was linked to an increased risk of heart disease in 2013.

“Some scientists have theorised that omega-6 is harmful to health,” said Wu.

“But based on this large global study, we have demonstrated little evidence for harms, and indeed found that the major omega-6 fat is linked to lower risk of type 2 diabetes.”