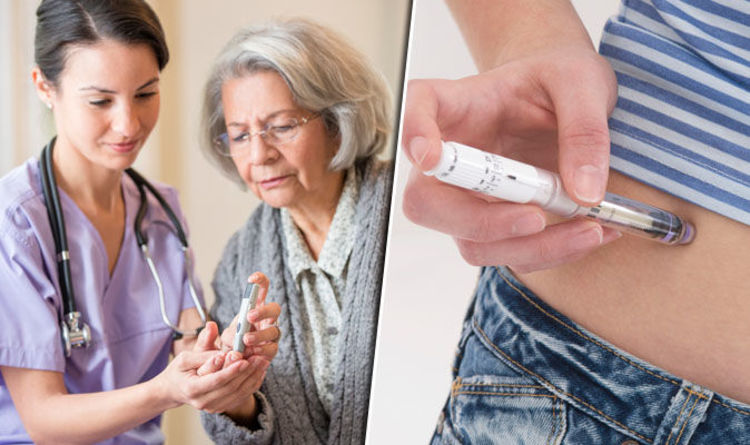 Adults are just as likely to develop type 1 diabetes as children, according to researchers at the University of Exeter.

There is a misconception among some doctors that type 1 diabetes can only be diagnosed in childhood, they said.

Adults that are diagnosed with type 2 diabetes, when they actually have type 1, face “life-threatening” consequences, they added.

Doctors were urged by charity Diabetes UK to not rule out type 1 diabetes after the age of 30.

Diet changes and medication may be enough to control the condition in type 2 diabetes patients, though.

It can also lead to diabetic ketoacidosis – a serious condition where the body begins to break down fat and muscle as an alternative energy source.

Ketoacidosis can cause vomiting, a build-up of acids in blood, and even death.

More than 40 per cent of type 1 cases occurred in people over 30, the researchers revealed.

Type 2 accounts for 96 per cent of all diabetes cases diagnosed between 31 and 60 year old patients.

One in nine adults with onset type 1 diabetes were hospitalised with the lethal condition, diabetic ketoacidosis, because they weren’t given insulin.

“Diabetes textbooks for doctors say that type 1 diabetes is a childhood illness. But our study shows that it is prevalent throughout life,” said researcher Dr Richard Oram.

“The assumption among many doctors is that adults presenting with the symptoms of diabetes will have type 2, but this misconception can lead to misdiagnosis with potentially serious consequences.

“The Prime Minister is an example of someone who was misdiagnosed in this way at first. This study should raise awareness that type 1 diabetes occurs throughout adulthood and should be considered as a diagnosis.”

“With increasing age, type 2 diabetes becomes more common, making type 1 diabetes less easy to identify.”While more research is needed to understand the realities of misdiagnosis, we’d ask healthcare professionals to have this insight in mind: don’t rule out type 1 diabetes after the age of 30.”

The symptoms occur because glucose stays in the blood, and isn’t used up by the body as energy.