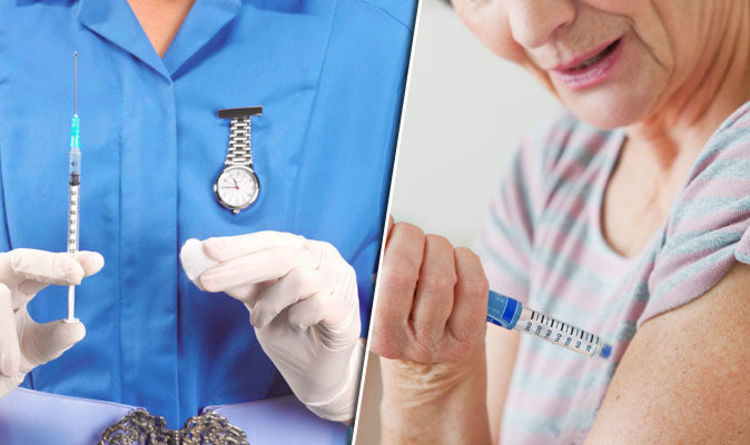 Type 1 diabetes may be preventable by targeting enteroviruses – viruses that often only cause flu-like symptoms – according to scientists in Finland and Sweden.

The exact cause of type 1 diabetes isn’t known, they said. But, it’s been claimed that some viruses could be causing the autoimmune condition, including the Rubella virus, rotavirus, the mumps virus, and enteroviruses.

The Scandinavian researchers created their own enterovirus vaccine to find out what role the virus plays in type 1 diabetes.

It was revealed that the vaccine could prevent type 1 diabetes, that was caused by enteroviruses.

“These exciting results, showing that the vaccine completely protects against virus-induced diabetes, indicate the potential that such a vaccine has for elucidating the role of enteroviruses in human type 1 diabetes,” said researcher Malin Flodström-Tullberg.

The researchers tested their vaccine in mice, as part of the study.

They found it also protected against other signs of infection, too, including damage to the pancreas.

It was an “exciting opportunity” for further trials, before moving onto human clinical trials, they added.

A vaccine that targets more viruses is now being developed, the scientists said.

Type 1 diabetes was the most common, chronic life-threatening disease in children, it was claimed.

More than one in 200 people suffer from the condition in Finland and Sweden, while about 400,000 people in the UK are affected by it.