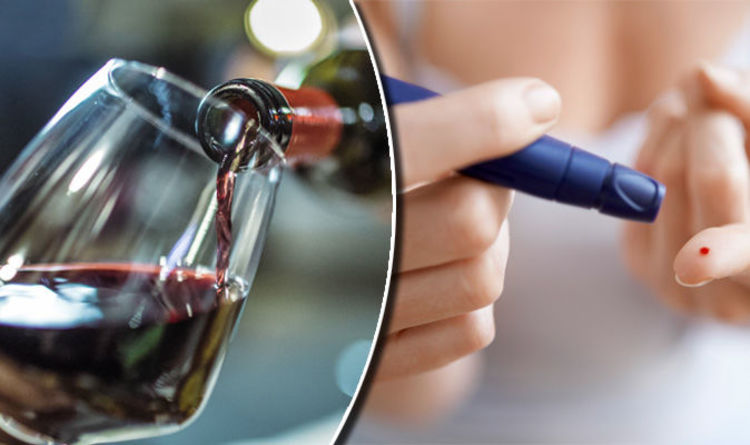 Diabetes affects one in 16 people in the UK, but your chances of suffering could be slashed by up to a third if you consume a number of surprising foods, such as red wine and dark chocolate.

According to Diabetes UK, maintaining a healthy weight, eating well and being active could all ward off the condition, however a new study has revealed certain foods and drinks may have a particularly protective effect.

A study published in the journal Diabetologia has shown drinking red wine and eating dark chocolate is associated with a 27 per cent reduced risk in some people.

Scientists say that the common factor between these foods and drinks are higher antioxidant levels.

Antioxidants help prevent or stop cell damage, and include vitamins C and E, lycophenes and flavonoids.

Just yesterday, a study by Penn State revealed that the high amounts of two antioxidants in mushrooms, ergothioneine and glutathione, could help prevent dementia.

In the new research, it was discovered that increasing antioxidant consumption to a level of 15 mmol/day may be enough to lower diabetes risk.

The scientists believe this could be achieved by eating a wide variety of antioxidant-rich foods.

While they recommend consuming red wine in moderation, people could benefit by eating plenty of dark chocolate, walnuts, prunes, blueberries, strawberries or hazelnuts.

“This link persists after taking into account all the other principal diabetes risk factors: smoking, education level, hypertension, high cholesterol levels, family history of diabetes and, above all, BMI, the most important factor,” said Francesca Romana Mancini, the study author.

The researchers excluded antioxidant-packed coffee from the study, because it has already been shown to reduce type 2 diabetes risk.

They found that those with the highest antioxidant consumption had a reduction in diabetes risk of 27 per cent compared to others with the lowest consumption.

Previous research has linked a diet rich in fruit and vegetables to lower risk of certain cancers and cardiovascular conditions.

There have also been studies looking into particular nutrients, but this is the first to explore the effect of overall antioxidant intake.